Andre Harrell, Sean “Diddy” Combs and others will be chronicled in a new mini series put together by BET. The network responsible for telling the story of New Edition and many other musical groups, labels and icons of the 20th Century will be turning their sights to the story of Uptown Records. Set to premiere in 2020, Harrell will executive produce the series. It will take viewers from the birth of the label to present day.

After the announcement was made, Harrell stated, “I am thrilled to partner with BET Networks and Jesse Collins Entertainment to share my story, the rise of Uptown Records and successful black entrepreneurship, and the management and cultivation of some of the most iconic artists to come out of the late ’80s and ’90s hip-hop, R&B and soul music era.”

Over the years, Uptown Records has earned its name as one of the most successful labels in all of music history. Mary J. Blige, Al B. Sure, Heavy D & the Boyz, Jodeci, The Notorious B.I.G. and many more have worked with the label. Not to mention, Diddy got his start there when he was just a student at Howard University. 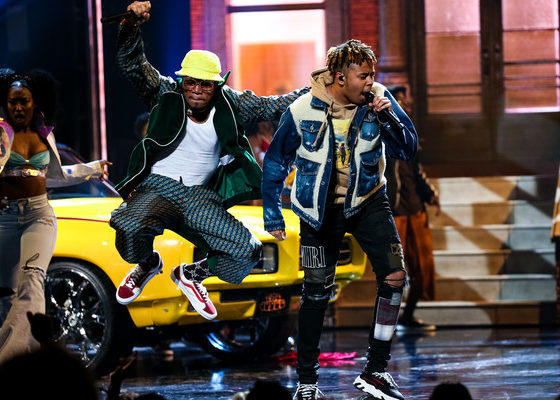 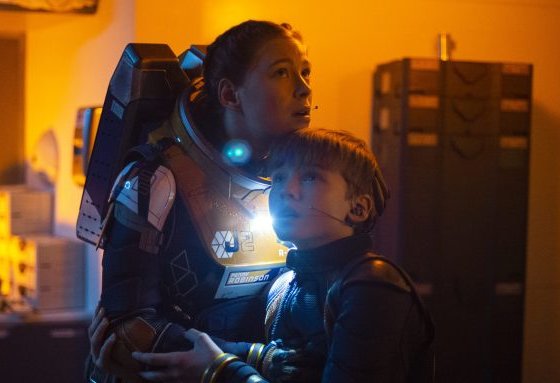 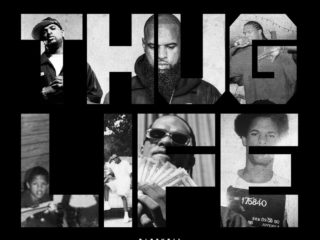 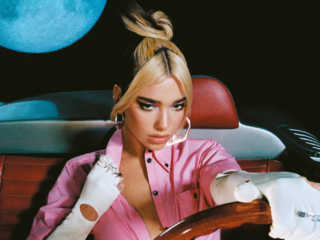 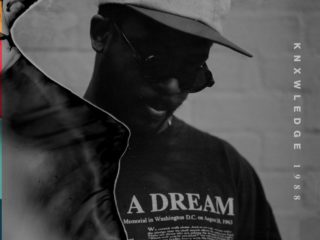 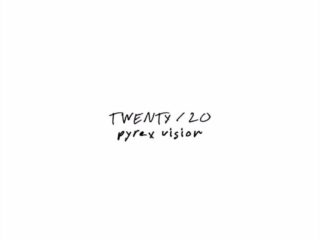