Devin Booker has established himself as one of the NBA’s premier up-and-coming guards. How does he stack up against his peers?

The NBA Twitter world has been in disarray since the Finals ended. From Dennis Rodman making diplomatic visits to North Korea to our annual discussion of Nikola Jokic. I thought I’d do my part to soothe tensions by making a completely pointless list of the best young players in the game. Up next in my guard rankings, the Phoenix Suns’ Devin Booker.

Let me first acknowledge, while Nuggets fans hunt my Twitter @, Devin Booker over Jamal Murray wasn’t an easy conclusion. What it came down to, ultimately, is Booker has more elite, league-leading-scoring potential than Murray, and is a bit more well-rounded overall.

Booker is a bizarrely polarizing player. He averaged 24.9 points per game on decent efficiency last season, as well as 4.7 assists per game. The only players in NBA history to hit those thresholds at the same age or younger (21 years old)? Michael Jordan and LeBron James. In fact, despite having just finished his third year, Booker is younger than both Donovan Mitchell and Ben Simmons.

Diverse is the easiest way to characterize Booker’s offensive arsenal:

Booker grades out as average to excellent in every category guards in the modern game are typically judged on. His game oozes smoothness. A little Paul Pierce in his movements, Booker rarely seems rushed. The fully realized version of the former-Kentuckian is a guy who can destroy you on-ball AND off.

In the following clip, watch him come off Marquese Chriss’ pick, smoke Larry Nance Jr. off the dribble, then protect the ball from Lonzo Ball’s prying hands. Booker draws Brook Lopez to the ball, kicks out (an admittedly poor pass), then immediately sprints to the left corner for the wide-open three:

Booker’s playmaking is criminally undervalued. The Kobe impersonation he seemed intent on pursuing over his first few seasons left a bad taste in the mouths of many, but he was a much more complete player in 2017–18. The ability to create 3s for your teammates is ultra-important in today’s game. Three members of the Suns’ young core (Josh Jackson, Dragan Bender and Marquese Chriss*) shot the three significantly better with a pass from Booker than any other player. Per NBA tracking data.

*Now with the Rockets as part of the Ryan Anderson-Brandon Knight deal.

The Suns’ paucity of high-level creators outside of Booker should be noted. As should a lot of those shots being wide open with teams committed to stopping Booker (the one main scoring threat on the team). Still, he’s good and getting better.

There aren’t many of those next-level LeBron-type passes (you know, a one-handed bullet through 14 defenders while juggling fire). However, he’s competent running pick-and-roll, leveraging the attention he draws before making the correct read:

Tyson Chandler’s days as an elite lob-threat are behind him. Recently drafted DeAndre Ayton projects as a pretty good rim-runner to suck defenses in. A combination of Ayton’s vertical-spacing and the three-point shooting Anderson and (theoretically) Trevor Ariza bring provide Booker with viable offensive threats to make his life easier.

The Suns still need a point guard. Booker makes more sense as a guy who vacillates between primary and secondary creator. How the Suns approach acquiring one, whether through the draft next year or via trade, will be fascinating to watch as we approach training camp.

Booker is a trainwreck defensively right now. The fatalism surrounding discussions of his defense is oddly hilarious, though. A player who could still be playing in college, carrying 31.7 percent of his team’s possessions nightly, isn’t a good defender? Astounding.

Booker isn’t a superlative athlete. Nor does he possess amazing physical attributes. But any player can become at least average with good coaching and the right mindset. Booker isn’t undersized at his position. IQ isn’t a problem. He might not ever become a decent defender, but now is not the time to make any definitive proclamations.

Chicken and the Egg

Player rankings are fraught with challenges. Divorcing a player from his team’s context is probably the biggest. Let’s be kind: the talent, coaching and organizational structure surrounding Booker thus far in his career have been less than ideal. Nonetheless, he has produced at a high level and shown considerable skill improvements with each passing season.

Booker’s true-shooting percentage finally crept above league-average last season. His offensive real plus-minus is on the cusp of the top-50 in the league. These might seem like seem like pedestrian accomplishments, but again: he’s only 21.

The Suns are in win-now mode. Sorry. Try-to-win-now mode. As good as I think Booker is and can be, whether or not he’s a guy you can commit 30 percent of your possessions to and win at a high level is still an open question. If Booker can somehow drag this rag-tag bunch of old and young to a decent number of wins, he could place even higher on next year’s list. 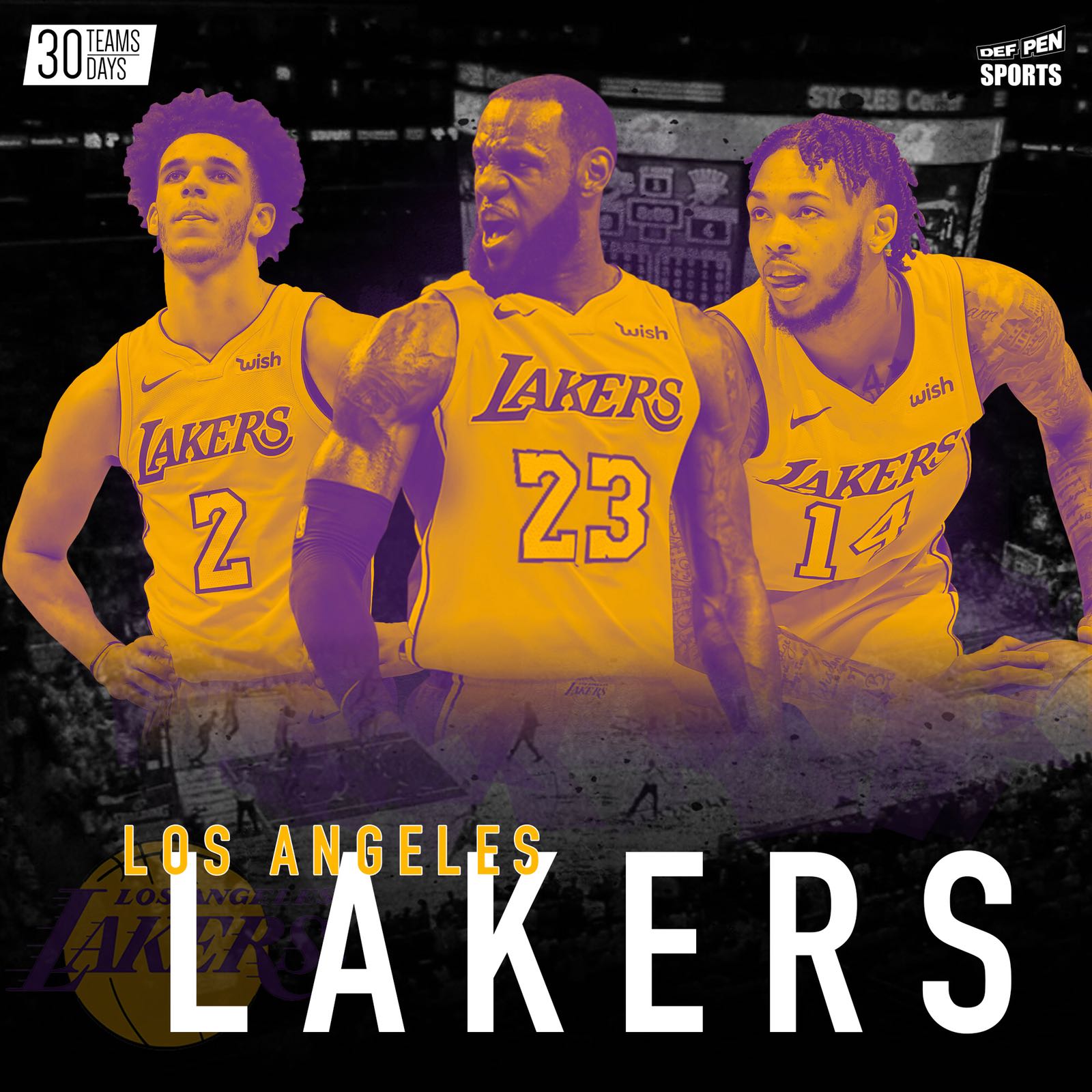 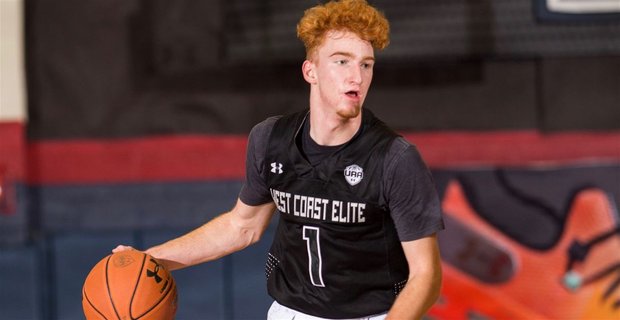