John Legend and his production imprint, Get Lifted, are reportedly working on a feature-length film about the life and career of the late Bernie Mac. Legend’s production partner, Mike Jackon, shared the exciting news during a panel at the 2021 Tribeca Film Festival.

Those in the audience were not the only ones surprised to hear the news. As Jackson shared the news, he mentioned that it was “something that John doesn’t know about yet.” Apparently, the deal was something that “just happened today.”

John Legend was not only a fan of Mac’s stand-up comedy and sitcom, but he also starred in a film with him called Soul Men with Samuel L. Jackson and Bernie Mac. Legend played the role of Louis Hinds, a band member that Mac and Jackson come together to honor in a reunion concert.

“His humor was always edgy but it always had so much heart to it at the same time. You could tell he was a family man. You could tell that he loved the people he was talking about,” Legend said.

“He truly just got joy from lighting people’s faces up with laughter.”

More news regarding the biopic will be shared in the days, weeks and months to come. 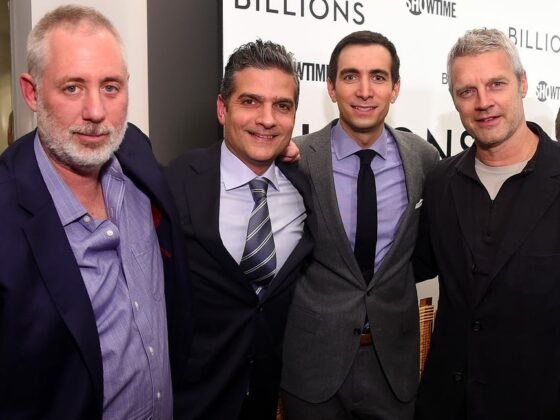 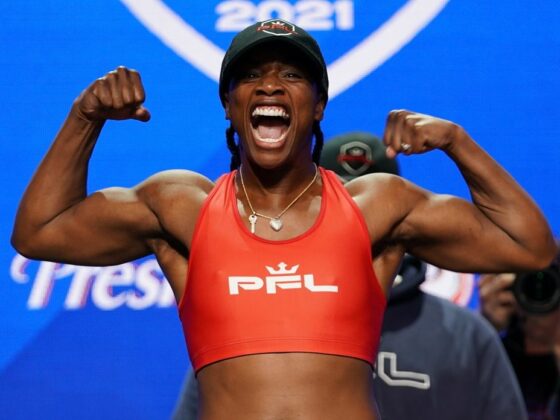 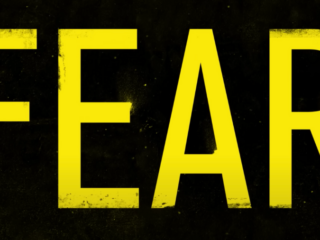