MGM is committed to the Tomb Raider franchise. After middling reviews and a good-not-great box office performance, many assumed that last year’s Tomb Raider was the first and last time we’d see Alicia Vikander play Lara Croft. However, the studio is moving forward with a sequel, according to Deadline, as Wednesday it was announced that English director Ben Wheatley is set to helm the next film in the franchise.

Wheatley has been turning out genre-bending black comedy thrillers such as High Rise and Free Fire over the last few years. The director is currently putting the finishing touches on his next film, Rebecca.

Along with the announcement that Wheatley would be directing, MGM also revealed the release date for the film: March 19th, 2021. Vikander is returning to reprise her role as the titular adventurer and Amy Jump is penning the script for the film. Considered a bomb here in the states with only $58 million made domestically, the first film did make nearly $275 million worldwide. And with a reported budget somewhere around $100 million, it certainly makes sense why the studio is going back for seconds. 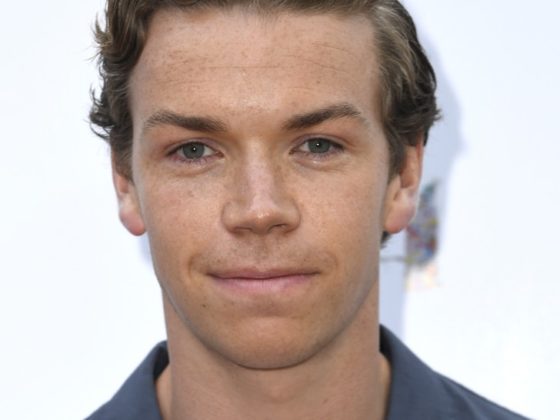 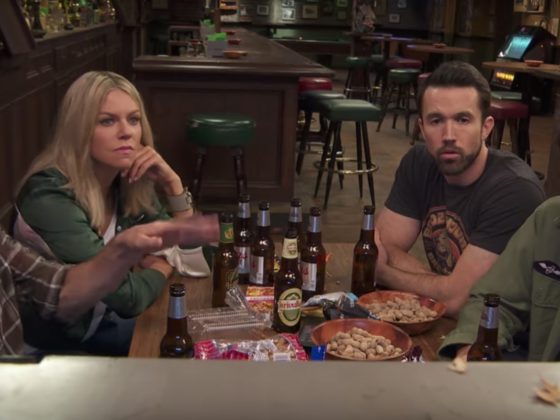