LSU’s Austrailian star, Ben Simmons, is projected as the top overall pick in the 2016 NBA Draft. He’s been viewed as the top pick in this draft since his high school days in 2014 and his stock has not fallen much despite LSU’s lackluster season in 2015-16.

Simmons can pass, get to the rim, he’s super athletic, he can defend, play in the post and has a decent midrange game. His downfalls come with his shot selection, or the fact that he lacks a shot from time to time. He’s been getting comparisons to LeBron since his high school days at Monteverde Academy and other people have noticed his greatness.

Still, despite the 2016 draft being viewed as one of the weakest in years, Simmons is the lone star with other players like Buddy Hield, Brandon Ingram and Donatas Sabonis chasing him in mock drafts.

The 2016 Draft is Simmons’ to own and that might be the reason, along with his international popularity, as to why top sneaker companies are viewing him as the marquee player that could deserve a lucrative shoe deal. Since his high school days, Simmons has rocked Nike sneakers when he plays and they could be the leaders to sign him.

Following from Adam Zagoria of SNY.tv

Ben Simmons could sign a sneaker deal worth in excess of $100 million as he transitions from LSU to the NBA, an industry source told SNY.tv.

Nike remains the favorite to sign the 6-foot-10 Australian point forward, who is projected as the No. 1 pick in the NBA Draft, but Under Armour and adidas could get involved to drive up the bidding.

“The number doesn’t astonish me, the number’s been stagnant since LeBron,” grassroots sneaker guru Sonny Vaccaro told SNY.tv on Thursday. “It would be the new precedent because LeBron was the last and [Simmons] has the makings in the mind of the NBA that he could be a great, great player. So that’s basically what they’re saying, he’s going to get a $100 million deal. I would understand that.” 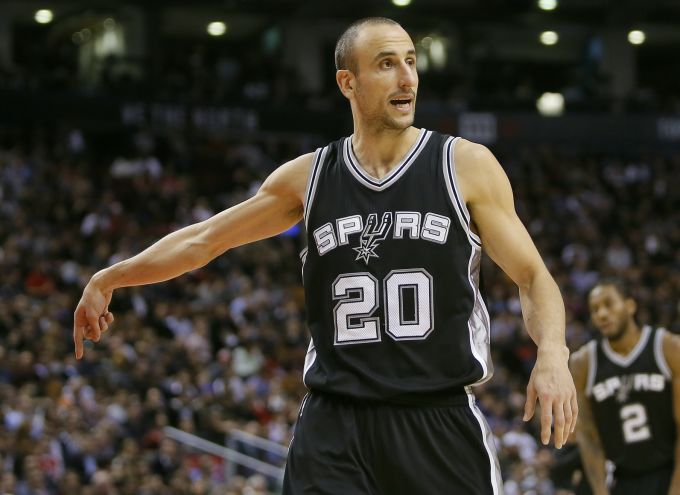 Manu Ginobili Says Testicular Injury Was ‘Worst, Most Painful’ Injury Of His Career 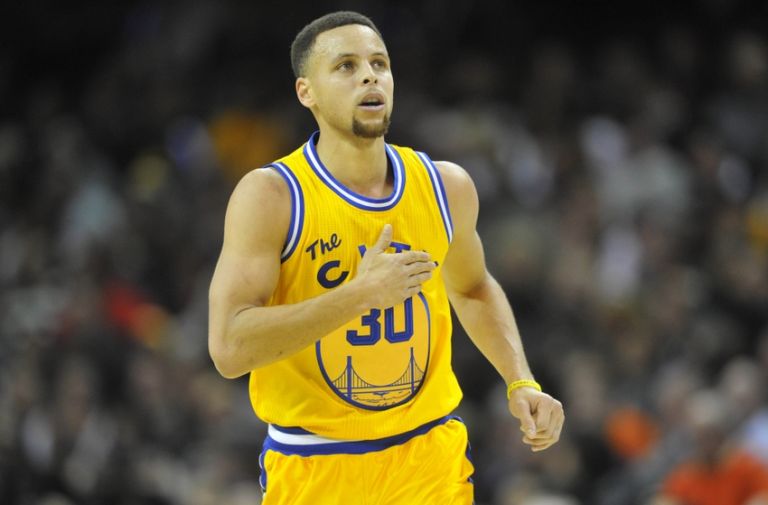