One of our leaders.

After it was reported two weeks ago that the 76ers were willing to offer Simmons a rookie max deal, it felt inevitable that it would get done sooner rather than later as it was a deal that just made to much sense for both sides. For Simmons, it’s the most money and security he can get with an organization he likes to be apart of. For the 76ers, it locks in a franchise building block and avoids any potential headaches next offseason.

Simmons was the No. 1 overall pick in the 2016 draft and wound up making his NBA debut in the 2017-18 season after recovering from a foot fracture. The Sixers floor general immediately made an impact when he returned earning Rookie of the Year honors. He became an All-Star in only his second active season and has averaged 16.4 points, 8.5 rebounds and 7.9 assists in his two on-court seasons.

The Sixers All-Star isn’t taking a new extension as a reason to ease up either. Simmons made the choice to not play in the FIBA World Cup after signing the deal. He will instead use that time to continue to train for the upcoming season and get himself familiar with his new teammates.

While Simmons may have some notable holes in his game, he is still only turning 23 and is an NBA All-Star. The Philadelphia 76ers clearly view him as a franchise player and Ben Simmons wants to improve his game and stay in the city of Philadelphia. That’s the biggest reason the deal got done so quickly and made sense for both sides. 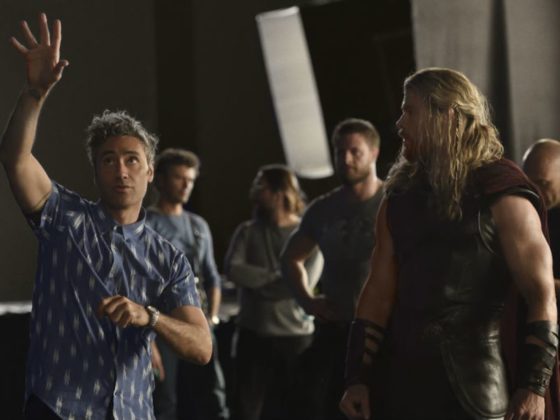 ‘Thor 4’ Is Happening, And Taika Waititi is Returning to Direct