Howland, who has been a TV analyst for the past two years, has a career record of 399-208 with coaching stops at UCLA, Pittsburgh, and Northern Arizona.

He will replace Rick Ray, who was fired on Saturday after three seasons in Starkville. The Bulldogs were 13-19 this season and 37-60 in Ray’s tenure. 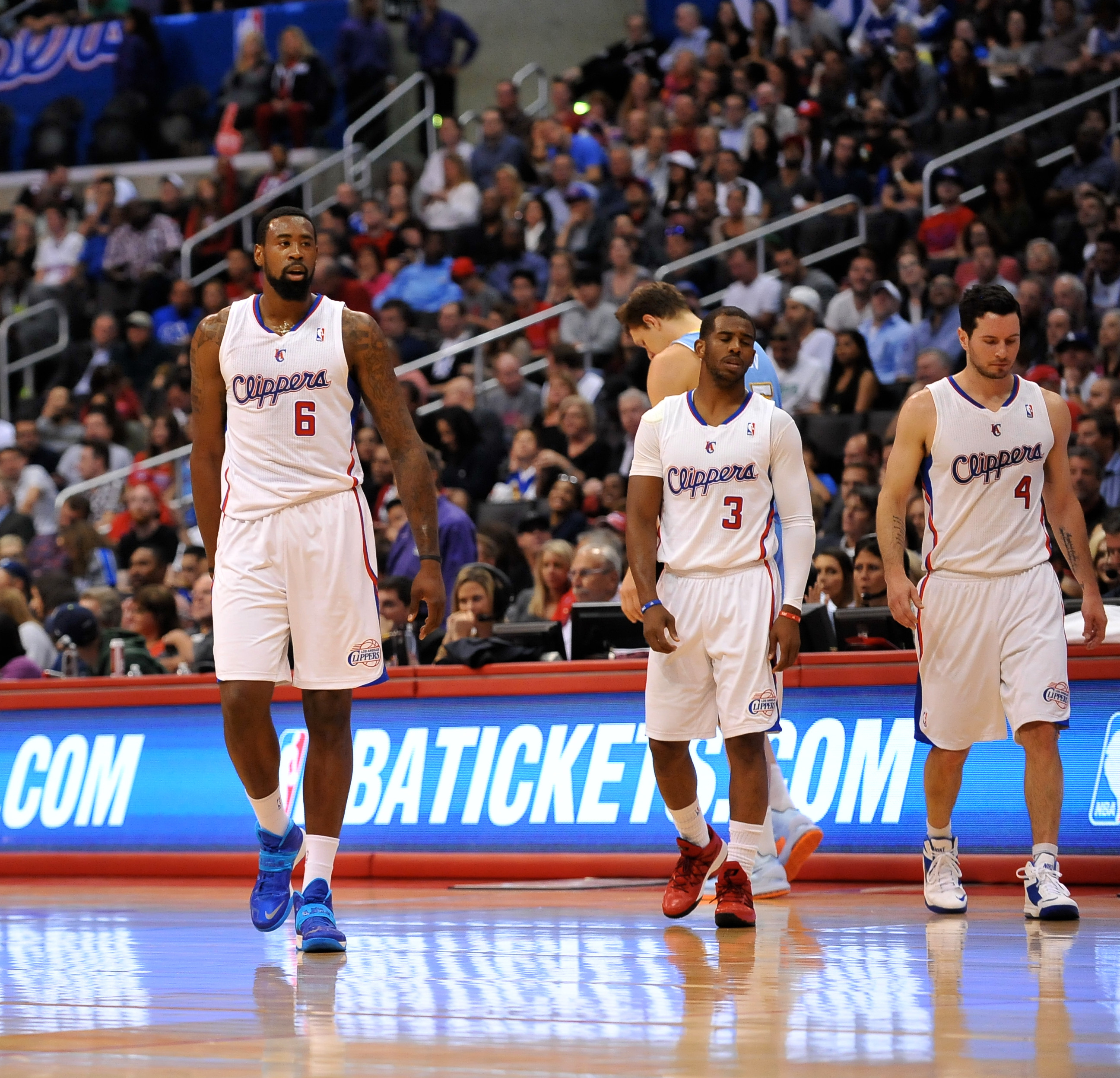