BET has renewed Being Mary Jane for a third season.

The second season of Being Mary Jane is currently airing on BET on Tuesday nights. 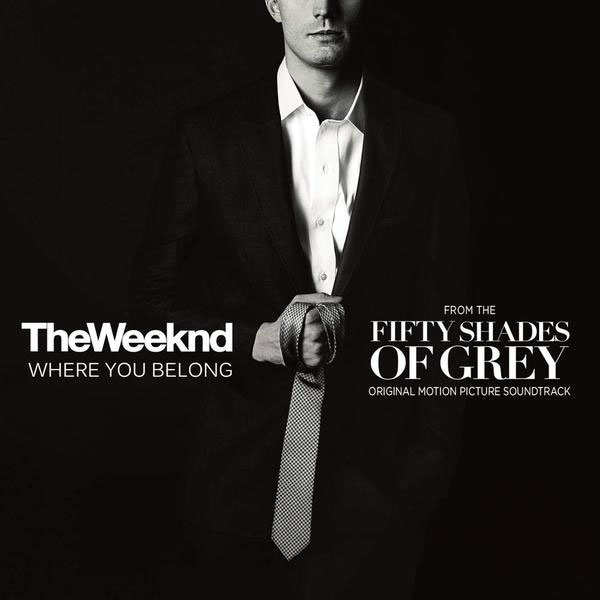 The Weeknd – ‘Where You Belong’ 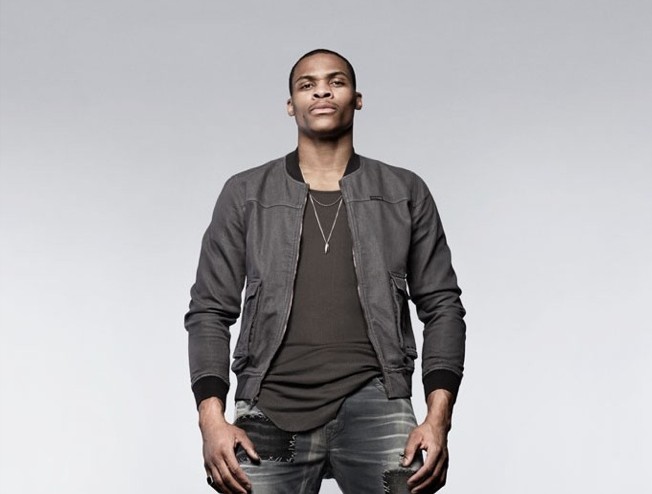