It’s not often that an artist is able to recruit Justin Bieber, Vory, Jorja Smith and Zacari for their debut album, but BEAM isn’t your average artist. At a young age, he has the resumé of a veteran musician. To date, he’s earned credits on Culture III, Faith and KYLE’s most recent album, It’s Not So Bad. Having helped some of the industry’s biggest artist put together their albums, it’s come time to release his own work.

Tonight, BEAM took a major step forward in his promising career by releasing his debut LP, Alien. Complete with 19 tracks, the project features Justin Bieber, Landstrip Chip, Jorja Smith, Valee, Zacari and Papa San. Bringing together the sounds of Kingston, Jamaica and Broward County, Florida, BEAM’s latest work is a musical gumbo that represents the places that have made him the person he is today.

Check out BEAM’s Alien below. 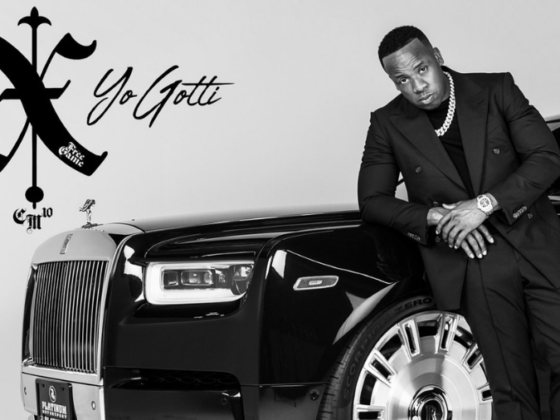 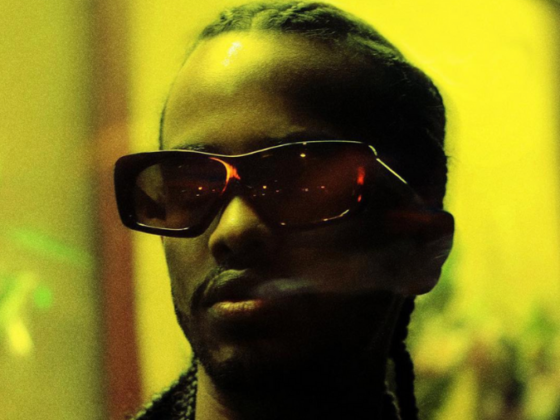