The teams made this announcement via a press release that read “#BayAreaUnite.”

The teams have established a page at fundraising site youcaring.com – www.youcaring.com/firerelief – where fans can donate money to support the victims of the fire.

So far, at least 21 have died in the fires, while hundreds of others have gone missing. Over 2,000 structures have been destroyed.

Recovery from the flames could cost tens of billions of dollars, said Gov. Jerry Brown Wednesday.

The uniting Bay Area teams urge fans to donate any money that they can to the cause. The youcaring site is a good way to raise money. Alternatively, you can donate $10 to the American Red Cross Disaster Relief by texting “REDCROSS” to 90999. 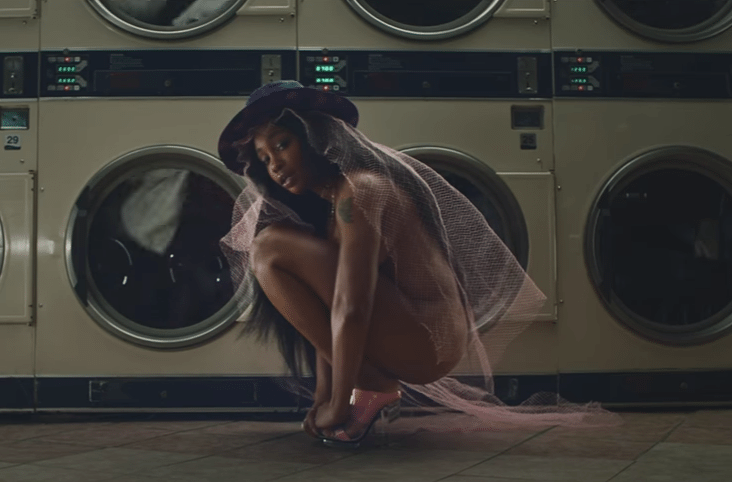 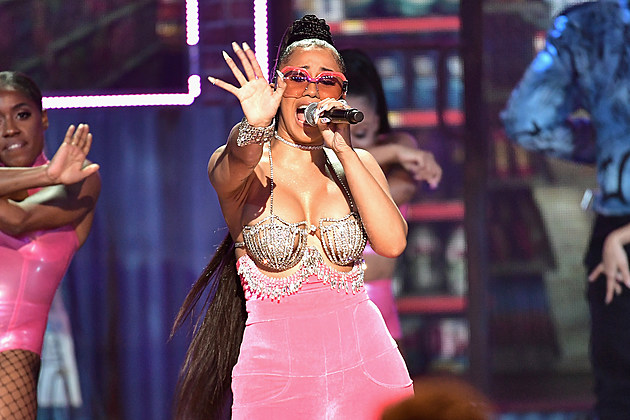 Cardi B Steals The Show At The BET Hip Hop Awards