Unified super featherweight champion Alycia Baumgardner and former super welterweight champion Tony Harrison have taken their talents around the world, but they have not forgotten where they come from. On Tuesday, Harrison and Baumgardner partnered with various organizations and influential figures around Detroit, Michigan to host a grocery giveaway. At Super Bad Boxing Gym, the two world champions helped distribute a variety of items that will help many families get through the holiday week.

“[This is] amazing work that you’re doing for the community,” one fan told Baumgardner.

“Congratulations [on] doing what you did! Your parents were wonderful examples. You carry on their goodness,” another fan wrote.

Meanwhile, Harrison aims to step out of the corner and into the ring in 2023. The former world champion is expected to share the ring with undefeated contender Sebastian Fundora this spring. The winner of the fight is likely to become the mandatory challenger for Jermell Charlo’s WBC super welterweight title. 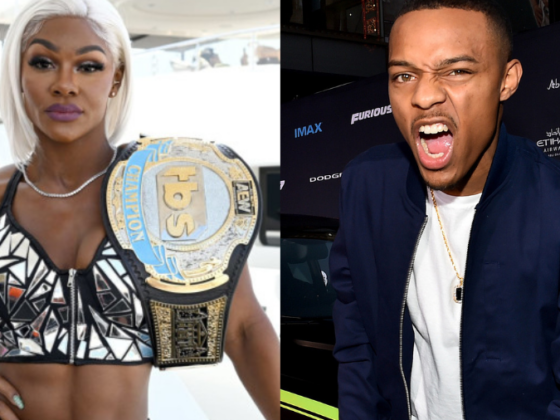