Bas drops off Spilled Milk Vol. 1, a project of collaborations featuring many of his fellow Dreamville artists including Ari Lennox, J.I.D., EarthGang and more.

An underrated act himself, Bas continues to prove his evolving level of artistry and skill. The Spilled Milk Vol. 1 project highlights Bas on four tracks total, with more on the way. Released ahead of the official debut, Fried Rice features fast spitter J.I.D.

Stream the project below. 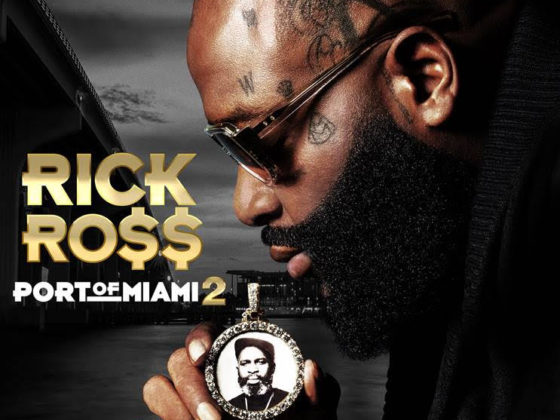 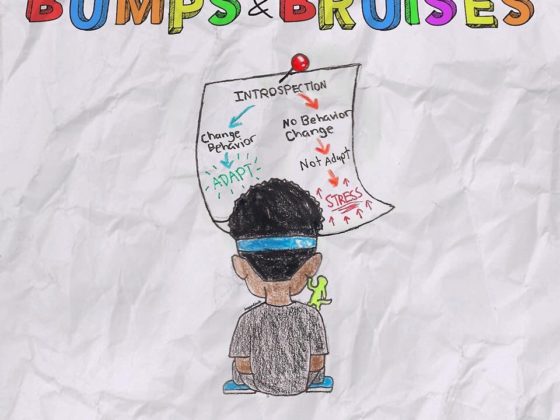