Barry Jenkins is extremely selective with the projects he ties his name to. In 2017, he broke on to the scene with Academy Award winning film, Moonlight. Since then, his two biggest contributions have been directing an episode of Dear White People and the critically acclaimed film, If Beale Street Could Talk. Going forward, Jenkins is reportedly tied to two other major projects, The Underground Railroad and a Claressa Shields biopic. With all of that on his plate, the award winning director appears to have added another big film to his plate.

Barry Jenkins has signed on to direct an upcoming Alvin Ailey biopic. Fox Searchlight announced the making of the film back in March 2018. Susan Lewis and Alicia Keys have also been attached to the project as producers. Julian Breece is also believed to be writing the script for the upcoming movie.

The film will be partly based on the dancer’s biography, Alvin Ailey: A Life in Dance. In addition, Fox Searchlight will work alongside with the dance company’s artistic director Robert Battle and artistic director emerita Judith Jamison.

There is no confirmed release date for the upcoming film. 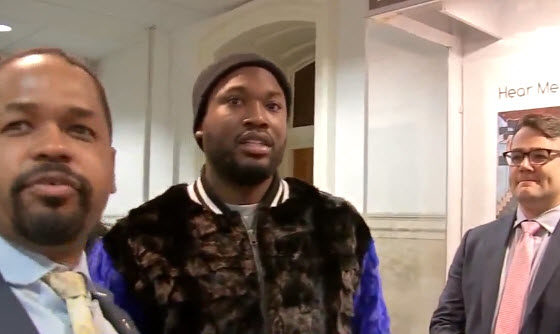 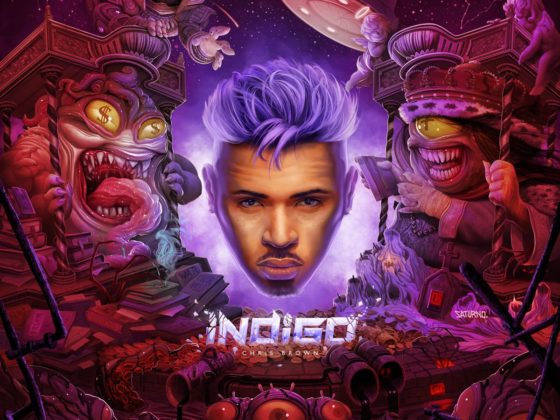