Bad Bunny may be dealing with the effects of COVID-19, but he’s got something to smile about. With more than eight million streams, the bestselling artist has just been named the most globally streamed artist of the year. Following behind Bad Bunny, Drake, J Balvin, The Weekend and Juice WRLD round out the top five.

Many of Bad Bunny’s streams come from his album, YHLQMDLG, which earned him 3.3 billion streams. It stands as the app’s most-streamed album of the year as well. His project is followed by The Weeknd’s After Hours, Post Malone’s Hollywood’s Bleeding, Harry Style’s Fine Line and Dua Lipa’s Future Nostalgia.

As for singles, The Weeknd took home first-place honors, With 1.6 billion streams, “Blinding Lights” was the most-streamed song of 2020. Rounding out the top three, Tone and I’s “Dance Monkey” and Roddy Ricch’s “The Box” enjoyed incredible runs.

Within the United States, Juice WRLD has remained at the top spot. The late artist was followed by streaming giants such as Drake, Taylor Swift, Post Malone and Lil’ Uzi Vert. 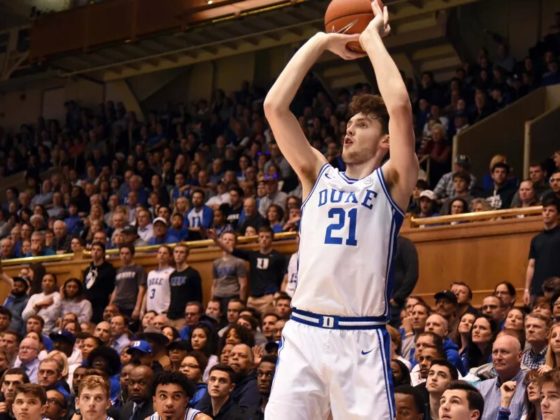