Will Smith and Martin Lawrence will ride out together in to the streets of Miami one last time. Earlier this year, the duo released the first trailer for the reboot of the popular franchise. This time around, Will Smith debuted the latest trailer for Bad Boys For Life.

Throughout the trailer, we get to see more of Lowery and Burnett returning to the police force. Also, we get to meet to “Elite AMMO” team that Lowrey describes as a boy band.

As previously described, Smith and Lawrence will reprise their roles of Mike Lowrey and Marcus Burnett as they work with the “Elite AMMO” team to take down drug kingpin Armando Armas.

Bad Boys For Life will hit theaters on January 17th 2020. In the meantime, check out the trailer. 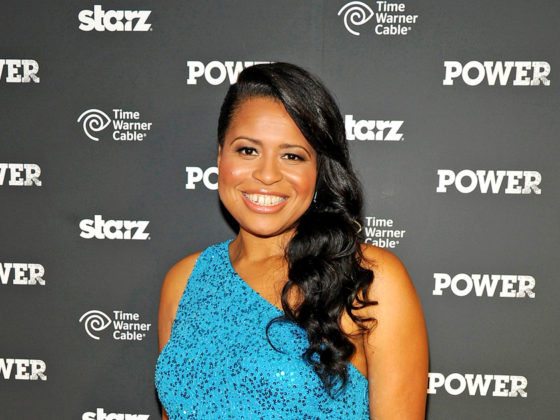