Fresh from performing at the 2022 BET Awards with Ella Mai, Babyface has announced an upcoming album titled Girls’ Night Out. It will be his first project under Capitol Records, whom he revealed his partnership with on Tuesday. Girls’ Night Out is described as a “sonic journey through love, heartbreak and all of the emotions in-between” and will include contributions from today’s top female R&B artists, such as Ari Lennox, Kehlani, and Ella Mai.

“I am extremely honored and humbled to be signing to a legacy label like Capitol. They have welcomed me with open arms and treat me like family. And, in the end, that is what it’s all about – doing what you love with people who have the same love for music as you do,” said Babyface. “I am very excited about the upcoming album and everyone on it. The process for it reminded me of when I did Waiting to Exhale and I’m excited for the world to hear.”

Michelle Jubelirer, CEO of Capitol Music Group, added, “Babyface’s return to the studio is long overdue, and I couldn’t be happier that he’s chosen Capitol as the home for such a wonderful new album. To hear his one-of-a-kind voice paired with some of music’s most impressive female artists is a joy that we can’t wait to share.”

Co-produced by Babyface and Rika Tischendorf, the album is scheduled for an October 29 release. 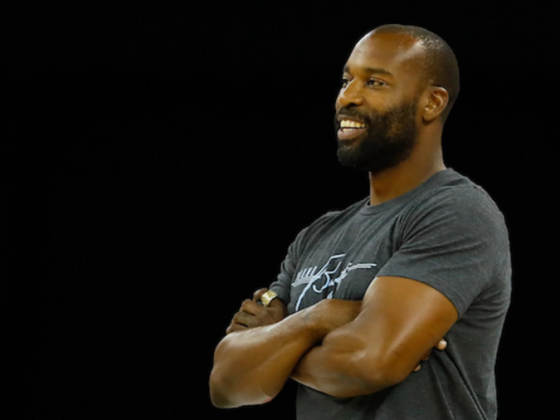 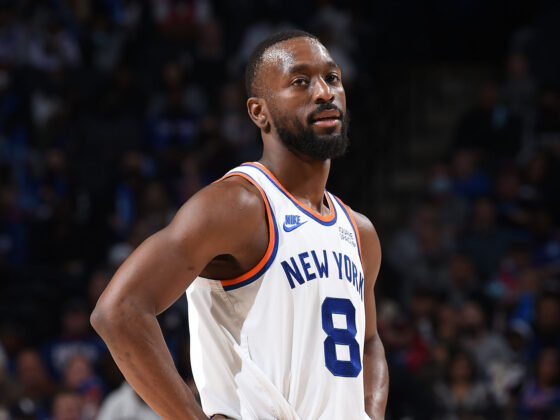