The Fighting Illini didn’t just go home as losers against Michigan State on Tuesday night. They also lost their best player to injury for the foreseeable future. Ayo Dosunmu, averaging 16 points, 3.4 assists, and 4.1 rebounds this season, had been having a great season. On a last-second play, Dosunmu suffered the injury and many speculated that it was a possible torn ACL, it sure didn’t look good.

Now, after an MRI, head coach Brad Underwood had some relatively good news to share with the public:

“We received positive news today from the MRI scan. Ayo and his family have been overwhelmed by the outpouring of support…” –Brad Underwood

The biggest news is that Dosunmu suffered ‘no structural damage’ and will be able to heal and train with the medical staff at Illinois until he is ready to play again. The sophomore guard took to social media in order to thank fans for supporting him and the Fighting Illini through this injury.

Thanks for all your prayers #IlliniNation. The dub slipped away last night. Today, it’s back to work! Be back soon … ??#UnfinishedBusiness pic.twitter.com/Ybr7uonbUU

While Coach Underwood and the Illini program have a lot to be thankful for, after the MRI results, there is no timetable for Donsunmu’s return. In the meantime, they will have to do without for the near future, and hopefully, see him return at some point this season.

Illinois will take on Rutgers this Valentine’s Day weekend on the 15th. They follow that up with a game against #13 Penn State. The Fighting Illini currently find themselves at 5th place in the BIG10; Maryland, Penn State, Michigan State, and Iowa make up first through fourth. If they lose to Rutgers they will find themselves outside of the top-5 and struggling to get a good seed in the postseason. 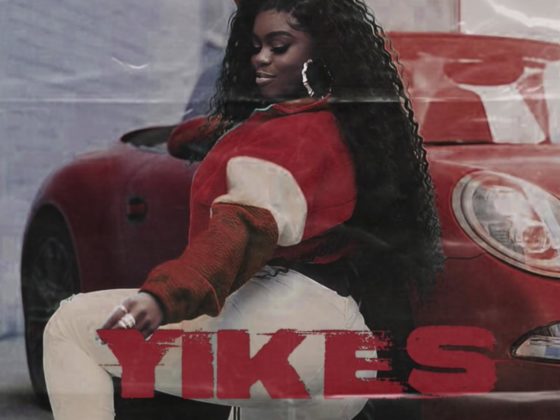 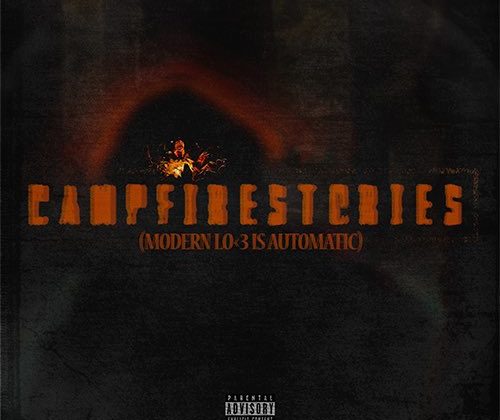