Star Illinois guard Ayo Dosunmu has declared for the 2021 NBA Draft and will forgo his remaining college eligibility. The junior debated going pro last year but ultimately came back for one more season with the Illinois Fighting Illini. His final college season didn’t end the way he wanted, but he spent the year entertaining the college basketball world with his skill and talent. The college journey is over for Dosunmu, but now he begins a lifelong dream of playing in the NBA.

“It’s something I’ve wanted to do since I was a kid.”

This is a blow for the Ilinois roster next season, but there wasn’t much left for Dosunmu to do in college basketball. He had a phenomenal junior year with Illinois averaging 20.1 points, 6.3 rebounds, and 5.3 assists per game. Dosunmu also shot 48.8 percent from the field and 38.6 percent from beyond the three-point line. If it weren’t for Luka Garza he may have even won the Wooden Award this year. He was one of the best players in college basketball this year and will have some serious NBA interest.

Dosunmu is a talented player and should get drafted, but with upperclassmen guards, it’s always hard to say what pick that will happen at. He should have a solid role in the NBA and could help several teams at the next level. The ability to score is highly valued in the NBA and that just happens to be Dosunmu’s top ability. He could end up being a talented role player for years to come in the NBA. The Fighting Illini will miss him next year but will look forward to seeing him succeed at the next level. 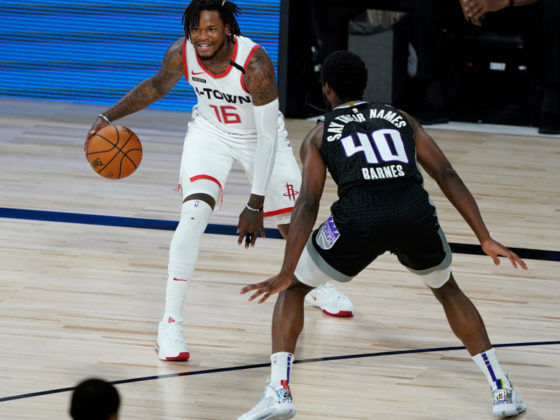 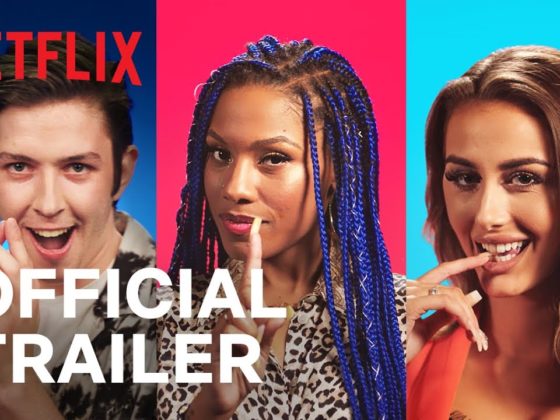 Netflix Rolls Out The Trailer For Season Two Of ‘The Circle’