Amazon has been making waves recently by adding some big names to their original content lineup. Just this week, they’ve announced that Jurassic World: The Fallen Kingdom director J.A. Bayona will direct the first two episodes of their Lord of the Rings series. The studio/retail giant also announced a new comedy series with Girls Trip scribe Tracy Oliver writing.

And now, according to Deadline, actress Aya Cash is being eyed to join Amazon’s The Boys for the show’s second season. Amazon has yet to officially greenlight a second season but it’s obviously on the table if they’re already casting new roles. In The Boys‘ universe, superheroes have leveraged their powers into fame and money-making brands. The titular boys are also superpowered and come together to take out the corrupt heroes who are only worried about their money.

Cash may not have the name recognition of Oliver or Bayona but, she turned in an impressive performance in Fosse/Verdon and was consistently one of the best parts about You’re the Worst. (Which is one of FX’s hidden gems, if you haven’t seen it, go watch it.) If The Boys moves forward with a second season, Cash would portray a super-powered being named Stormfront.

In the comics on which the series is based, Stormfront is a male, white supremacist who lands somewhere between Thor and Shazam, with a dash of Superman. He is one of the “heroes” the Boys take on in the comic and I don’t expect that to change. I don’t expect much to change other than the character’s gender, obviously. He was created as a comment on white-supremacism in America (Stormfront is also the name of one of America’s most prominent white-nationalist groups) and we could use that now, more than ever. But, it’ll still probably be a couple of weeks at least until we hear anymore about The Boys season two.

Until then, check out The Boys season one when it hits Amazon Prime Video on July 26th. 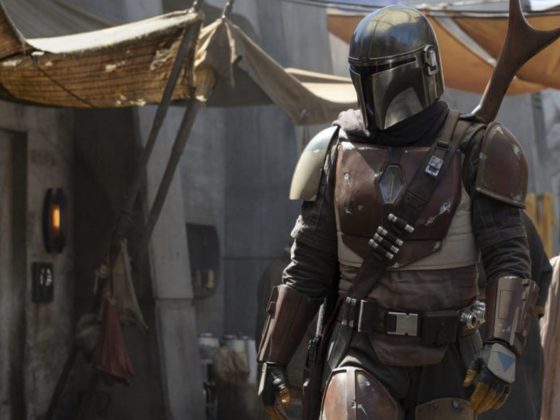 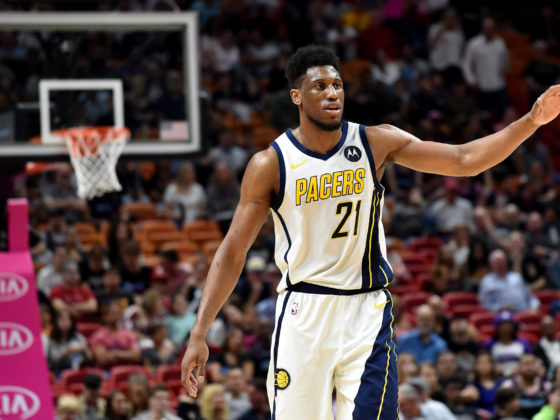