With the events of ‘Avengers: Endgame’ shaking up the Marvel Cinematic Universe, there is some creeping uncertainty regarding what is next for the newest round of superheroes. With Iron Man, Captain America & Black Widow out of the picture, it leaves a large gap for superheroes to jump in and create a ‘New Avengers’ and Tom Holland’s Spider-Man will be integral to this next phase of Marvel movies.

Spider-Man was extremely important to the events that went down in both ‘Infinity War’ and ‘Endgame’, especially because he served as the main motivator for Tony Stark to leave his extremely comfortable life and give one more shot at reversing Thanos’ snap. Iron-Man had served as a huge part of Spider-Man’s origin story in the MCU and I’m sure now Tony Stark will serve a motivator for the future of Spidey.

With ‘Spider-Man: Far From Home’ being the next movie slated for the Marvel Cinematic Universe, this will be a huge indicator as to where this next phase is headed. There is little to no certainty as to what they want to do but if there’s one educated guess I can make is that the ‘Avengers’ will return. Not in the same form and not with the same members but a new age of Avengers. With Spider-Man, Black Panther, Captain Marvel and Doctor Strange now the cornerstones of the universe.

Holland’s Peter Parker is set to be in multiple movies through the next 10 years and has the potential to be the centrepiece of this entire next phase.

It’s an exciting time to be a Spider-Man fan. 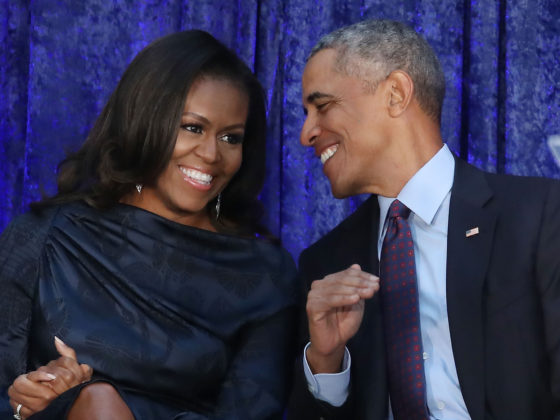 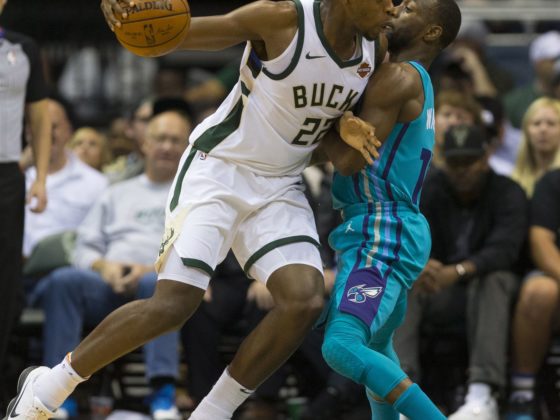