Late last year, The Russo Brothers indicated their cut of “Avengers: Endgame” was looking to clock in at the three-hour mark when they finished editing, and the assumption was they were going to have to trim it down a bit further after that.

Now, the film has recently been testing, screened no less than four times and apparently, the Russos haven’t done much in the way of additional editing – wanting to see how their full three-hour cut performed. Speaking with Collider, Joe Russo says it has done so well that Marvel is fine with the lengthy runtime:

“I think the studio is down with what the best story is. Right now, we think the movie is playing well and we’ve had great responses from our test audiences and we’re feeling very good about where it is. We’re still doing work to it. We’re not done with it.

Again, this is a culmination film of 22 movies, it’s a lot of storytelling to work into it. Emotion is an intrinsic part of that to us. When you have to tell a really complicated story and you want strong emotional moments with the characters, it just requires a certain amount of real estate. This one, in particular, feels like three hours worth of real estate.”

The film will certainly be longer than “Avengers: Infinity War” which clocked in at two hours & forty minutes and also just won the top prize at the 17th annual Visual Effects Society Awards. Anthony Russo also added (via The Express) that for the first three of the four ‘Endgame’ screenings they had, not a single person got up to go to the bathroom. 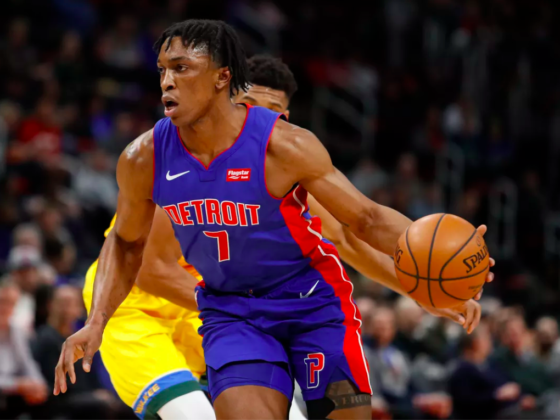 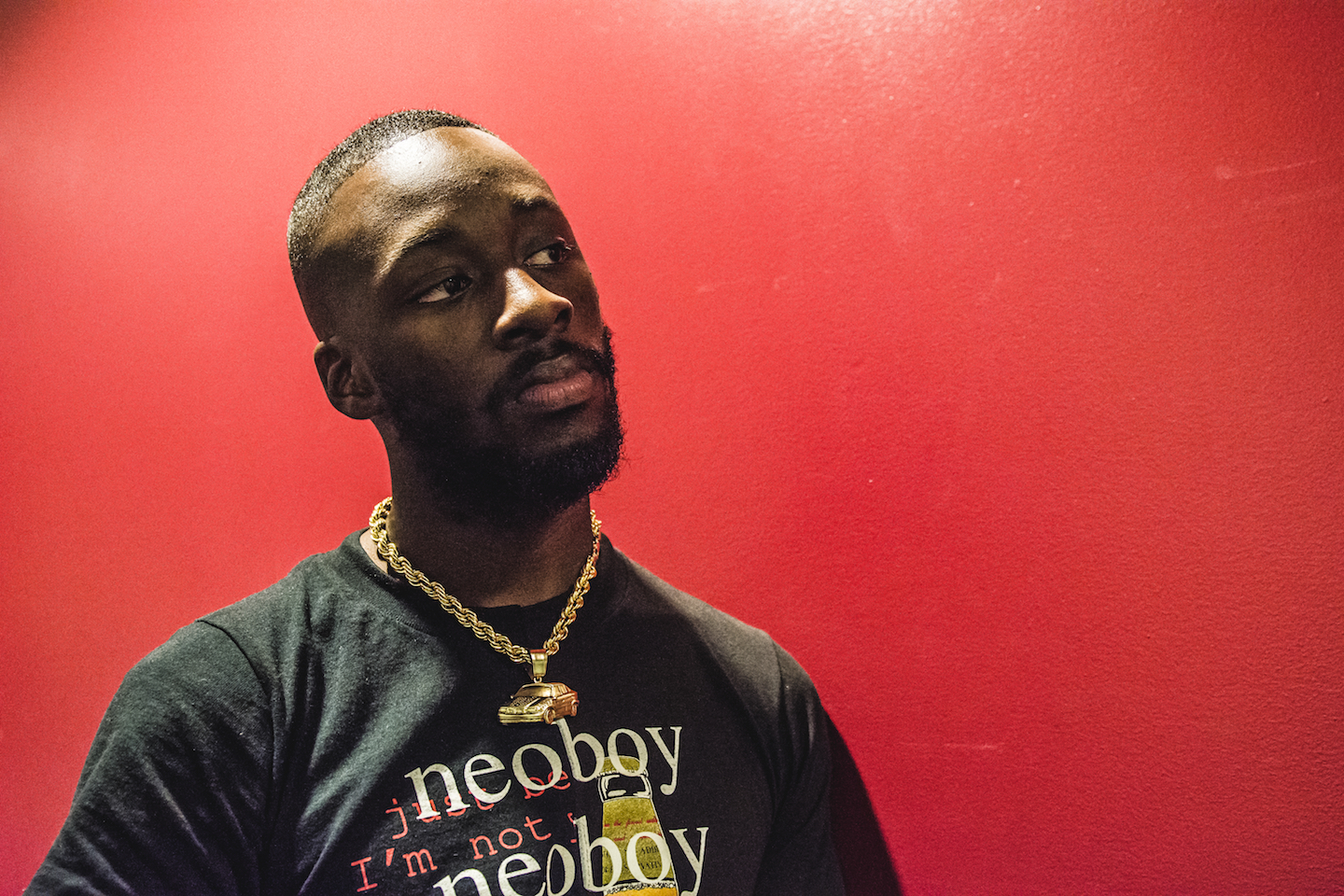 Goldlink Confirms He Will Release A New Album In 2019