Disney has been busy today with spring cleaning. First on the docket, they set release dates for 3 new Star Wars films along with details to the debut of their streaming service ‘Disney+’ in fall. Now, they are figuring out what to do with the future of the Avatarian world

Still the most grossing movie of all time, ‘Avatar’ which was released in 2009 was before its time in terms of motion effects, CGI and graphics. Now, over 10 years later, a sequel (among many) has been in the works with director James Cameron and it looks like the film has been pushed back once again.

Per THR (Via Screenrant): 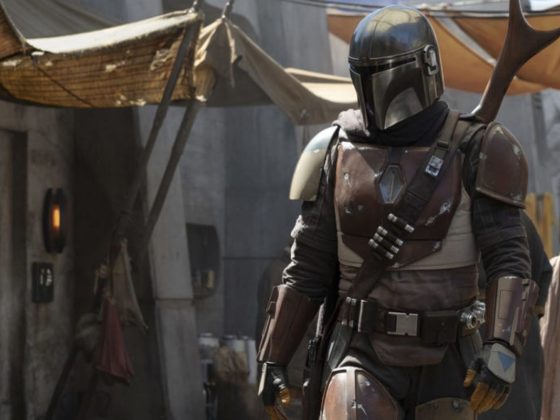 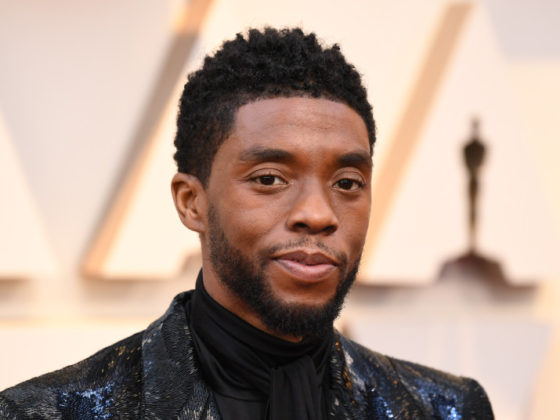