Jharel Jerome (Moonlight) & Jovan Adepo (Fences) will join Felicity Huffman (American Crime) to round out the cast of Ava DuVernay’s ‘Central Park Five’ Netflix Limited Series. The 4 episode series will also include Michael K. Williams, Vera Farmiga, and John Leguizamo and is slated to debut on the streaming service in 2019.

The series, ‘Central Park Five’ will take on the true and haunting story of 5 teenagers from Harlem who were wrongfully convicted of raping a woman in Central Park back in 1989. Antron McCray, Kevin Richardson, Yusef Salaam, Raymond Santana and Korey Wise all spent multiple years in prison before being finally being exonerated and released in 2014.

The case and the show are set to discuss a lot of touchy subjects including racism in New York as well as the issue of racism and discrimination between government officials in the state of New York, especially in a time like the 1980’s where poverty and classism were a prominent issue in the boroughs of the city.

This is Ava DuVernay’s bread and butter. She has made a career in Hollywood based on her movies that deal with social issues like this, especially historical ones like Selma and the 13th. She also most recently directed ‘A Wrinkle in Time’ and is a part of the crew for ‘Life Itself’, so experience is something that DuVernay does not lack. With the series in good hands and talented actors on board for it, this should be a hot ticket next year on Netflix. 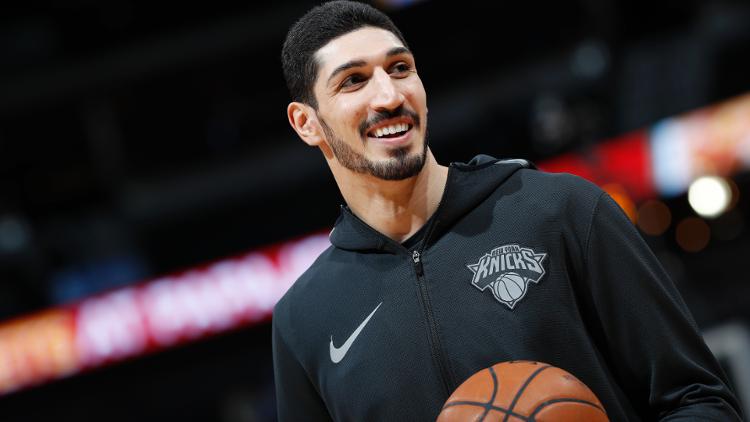 Kendrick Lamar To Appear On Starz Show ‘Power’ Alongside 50 Cent