To recap the situation, David Ortiz and a friend were out a nightclub where the shooting took place. Ortiz was shot in the back, taken to the hospital and later brought to Boston by the Boston Red Sox so he could receive better and proper treatment. The original thought was that Ortiz was the target because of an affair with a drug lord’s wife, this is not the case.

Victor Hugo Gomez has a cousin named Sixto David Fernandez, a few years back Fernandez is believed to have turned his cousin into the Dominican Authorities. Gomez decided to order the hit on Ortiz, deciding that he would have his cousin murdered when in actuality the shooters took out the wrong guy. 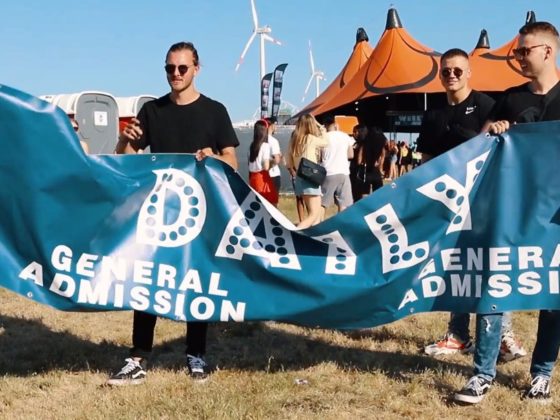 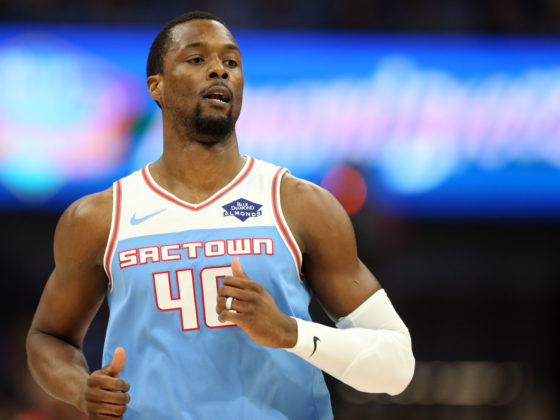