The Los Angeles Lakers have announced that wings Austin Reaves and Lonnie Walker will miss at least two weeks with injuries. Walker is dealing with left knee tendinitis while Reaves is out with a left hamstring strain. Los Angeles will reevaluate both injuries in two weeks. The Lakers are already playing without star big man Anthony Davis. Injuries have decimated the roster this season so far for Los Angeles. Winning games missing three key rotational players could prove to be incredibly challenging. The Lakers are signing wing Sterling Brown to a ten-day contract to help fill out the missing spots in the rotation.

The Lakers may struggle in the next two weeks until Walker and Reaves make their returns. Los Angeles has an overall record of 17-21 which puts them as the 12th seed in the Western Conference Standings. They are eight games outside the one seed and 1.5 games outside a spot in the play-in games. 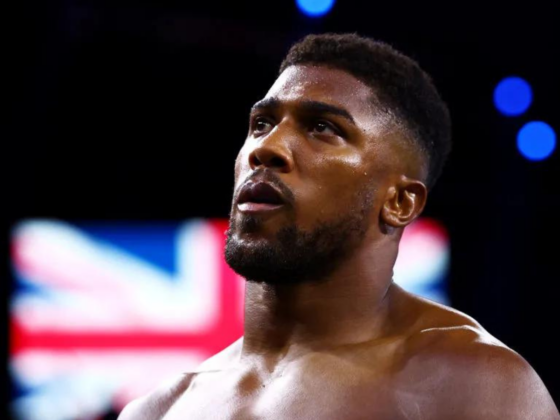 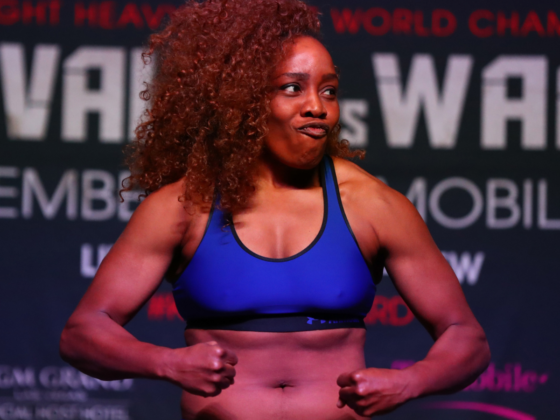