The 2017 FBI Probe that rocked college basketball has still not been fully resolved by the NCAA. They have come one step closer after placing Auburn basketball on probation for four years and handed out a suspension to Head Coach Bruce Pearl for two games. A post-season ban was not included after the Tigers implemented a self-ban last season. Chuck Person was given a ten-year show cause while an unnamed assistant was given a one-year show cause.

The NCAA has hit Bruce Pearl with a 2-game suspension, but the good news for Auburn is that it did not receive another year of a postseason ban.

the NCAA has announced its penalties for Auburn basketball:

The NCAA investigation following the 2017 FBI Probe has been slow and sloppy overall with no real end in sight. Many feel this was a slap on the wrist for Auburn who did little to clean up their image after the incident. They also fought the NCAA the entire way of the process and will likely be happy with these results overall.

With such a minor penalty and the NCAA decision behind him, now the question becomes whether Maryland makes a run at Bruce Pearl.

Just not sure Maryland could/would pay what it takes to lure Pearl, but he’s a northeast guy and Maryland is a better basketball job.

Bruce Pearl’s future with Auburn Basketball is still up in the air and now that the NCAA has practically cleared him he could be free to move on to something different. 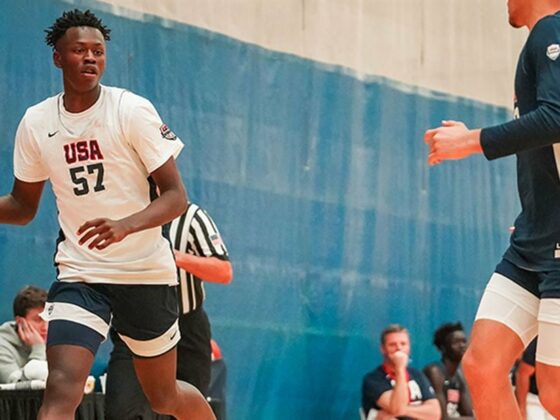 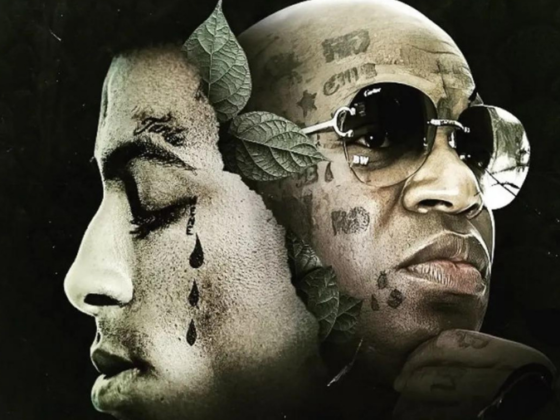