The first full trailer for Atomic Blonde has arrived from Universal, and with it comes some serious anticipation to see Charlize Theron in probably her most vicious role.

Theron plays Agent Lorraine Broughton, a highly coveted and trained spy with all kinds of skills, as you can see in the trailer. She’s described as, “an expert in escape and evasion”, proficient in intelligence collection and hand-to-hand combat.  Atomic Blonde is directed by John Wick co-director and choreographer David Leitch, giving Theron a similar kind of intense action role as Keanu Reeves in Wick. The film is based on the graphic novel The Coldest City.

Read the full synopsis below:

The crown jewel of Her Majesty’s Secret Intelligence Service, Agent Lorraine Broughton (Theron) is equal parts spycraft, sensuality and savagery, willing to deploy any of her skills to stay alive on her impossible mission. Sent alone into Berlin to deliver a priceless dossier out of the destabilized city, she partners with embedded station chief David Percival (James McAvoy) to navigate her way through the deadliest game of spies.

Atomic Blonde also stars John Goodman, Toby Jones, Eddie Marsen, and Til Schweiger. The film debuts at SXSW this weekend and is set to hit theaters on July 28. 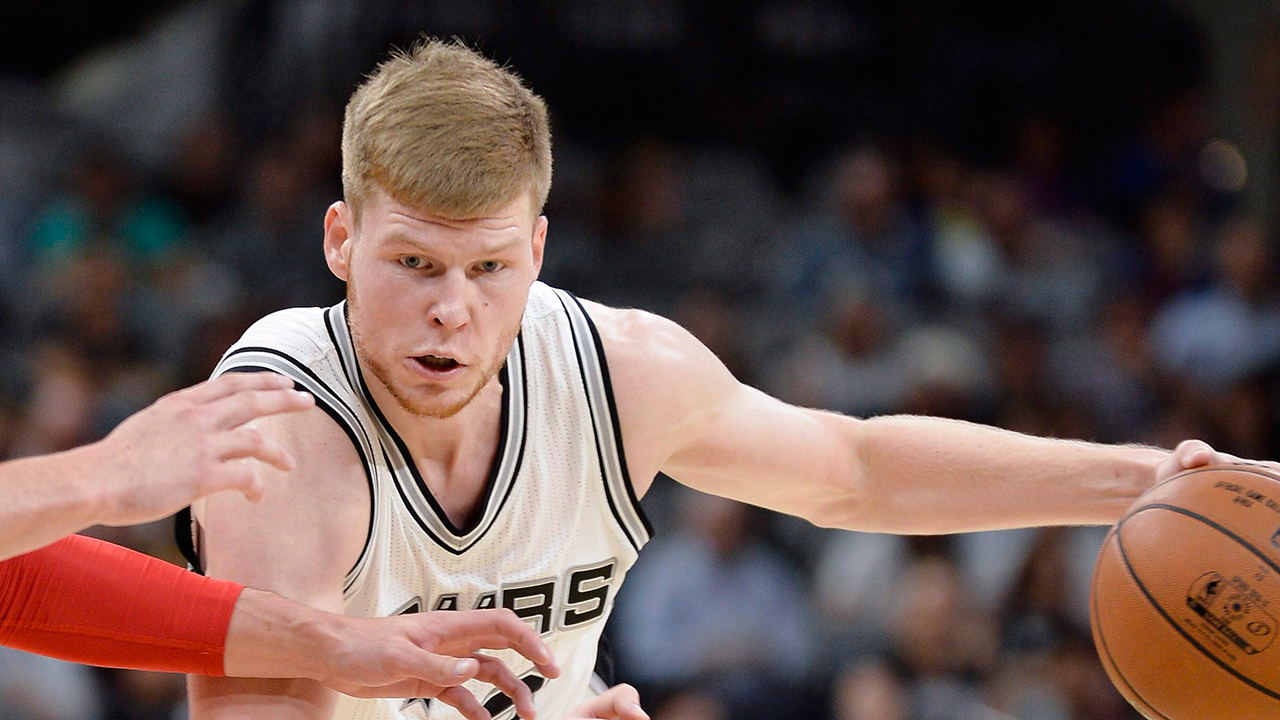 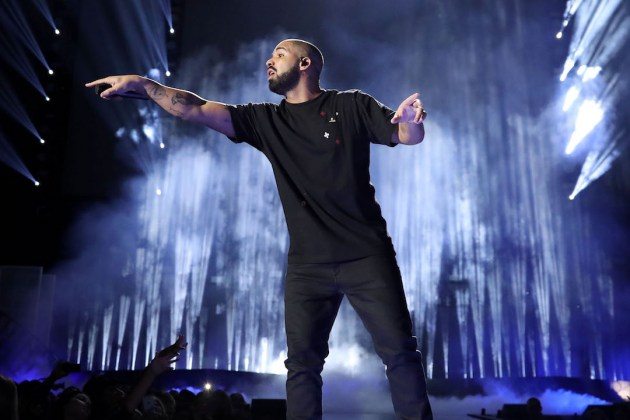