Sometimes life means taking the good with the bad. On one hand, FX has announced that Donald Glover will not be putting together any new episodes of Atlanta in 2020. However, FX has also announced that Atlanta will return in 2021 with two full seasons. Yes, you read that correctly. Season three of of the hit FX show will premiere in January 2021. Season four will then premiere in the fall of 2021.

“I just can’t tell you how excited I am that he’s making two more seasons,” FX Chairman John Landgraf said.

“He came back to us recently, because things went so well in the writers room, and asked if we’d support 10 episodes in one season and eight in the next,” he continued.

“They’re going to shoot them all in sequence. A good chunk of it shoots outside the United States, which is fascinating to me,” he concluded.

This announcement also fuels rumors that part of the series will involve picking up on Paperboy’s international tour that was introduced at the end of season two.

Glover and the rest of the cast have yet to comment on this most recent announcement. 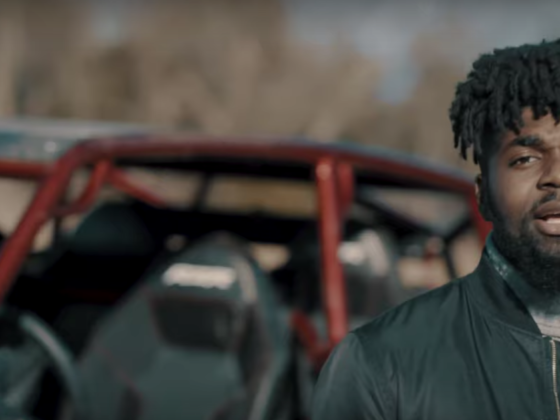 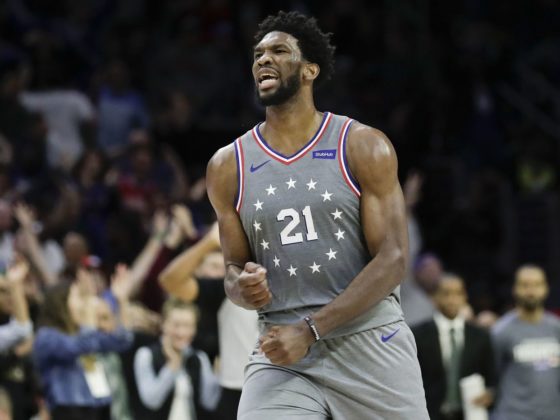