The Atlanta Braves have had a blow to their starting rotation as it has been announced that Mike Soroka will be out for the remainder of the 2020 season. The Braves rising star will miss the rest of the season due to a torn Achilles that the Braves announced on Twitter.

RHP Mike Soroka suffered a torn right Achilles’ tendon tonight. He is out for the season.

The Braves have a young pitching staff and Mike Soroka paired with Max Fried are anchoring the starting rotation down. The Braves recently designated Mike Foltynewicz for assignment, but this injury might see him get brought back up sooner than anticipated.

In 2019, Soroka was an all-star during the 2019 season, receiving Cy Young votes and coming in second to Pete Alonso in the Rookie of the Year voting. Soroka pitched in 29 starts, accumulating a 13-4 record over 174.2 innings pitched where he had a 2.68 ERA and a 1.11 WHIP. Soroka is one of the more exciting young arms in the game and this is a big blow to the Braves rotation in this shortened season.

It has not been a kind night for the starting pitchers around the league as the Los Angeles Angels announced that two-way phenom Shohei Ohtani is unable to pitch for at least 4-6 weeks with a forearm strain. The Braves and Angels will now have to work some new arms into the rotations as the 2020 season rages on, even amid a COVID-19 outbreak around the league. 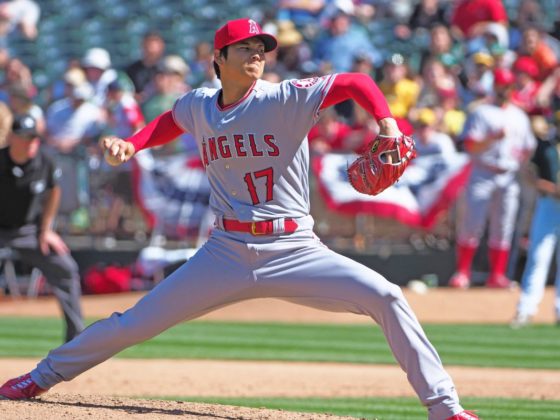 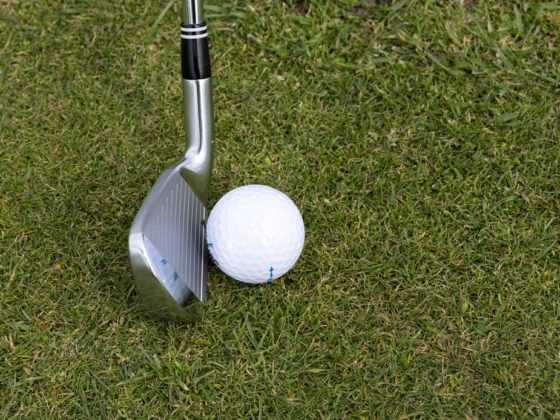