The Houston Astros have reportedly avoided arbitration and agreed to terms of a one-year, $8.3 million contract with first baseman Yuli Gurriel. The team has avoided arbitration by signing this one-year extension with Houston. His bonus for signing early was only around an extra $300,00 plus the incentives on his contract that are performance-based.

The Houston #Astros sign 1B Yuli Gurriel to one-year, $8.3 million contract with $250,000 in award bonuses for 2020, and he has the right to declare free agency at the end of the season. Gurriel had the right to go to arbitration if he had not signed the guaranteed contract.

The Astros are currently in the midst of an investigation headed by Major League Baseball regarding sign-stealing and all the accusations that have come from it. While the investigation has been underway, the Astros found a way to work with Gurriel and his camp to keep him around for at least one more year in an Astros uniform. The thirty-five-year-old first baseman has been with the Astros for four years.

In 2019, Gurriel managed to swing a .298/.343/.541 slash line with 31 home runs and 104 RBI for the Astros. The Astros also have 2019 American League Rookie of the Year Yordan Álvarez to play first base as well as be a very capable designated hitter. So while the league investigates and the Astros await a decision on the investigation, the team will continue to go through the motions of the 2019-20 offseason. 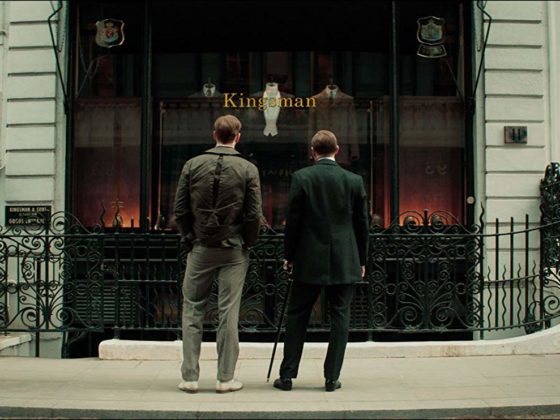 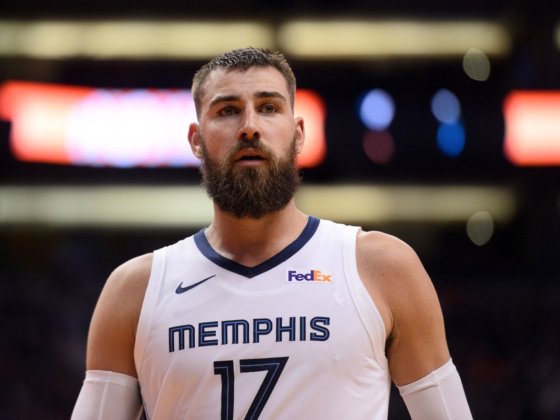