The Houston Astros have reported that starting pitcher, Justin Verlander has undergone surgery on his groin. He will miss time but is still expected to be ready for Opening Day, whenever that may be. He will miss around six weeks, which would put him out until May. The season is already delayed for two months as it is. Chandler Rome reported the news on Twitter of Verlander’s surgery.

Before Spring Training was suspended, Verlander was pulled from a start after experiencing some issues with his arm. He had discomfort in his arm. Obviously, that is not his groin, but some lingering problems have not been kind to Verlander this offseason. With the season being pushed back, likely, he will still be ready to go for the start of the season, which should be a sigh of relief for the Astros.

In thirty-four starts, Verlander would go 21-6 with a .258 ERA, 0.80 WHIP, and 300 strikeouts over 223 innings pitched for the Astros in 2019. He would also throw a no-hitter during the season, showing that he genuinely has gotten better as he gets older.

The Astros already lost their ace this offseason with Gerrit Cole signing with the New York Yankees. Verlander seems to have gotten better with age after taking home the American League Cy Young Award for his performance in the 2019 season. The Astros offseason has not been kind to them with the issues that came up due to all the sign stealing and the investigations from that. 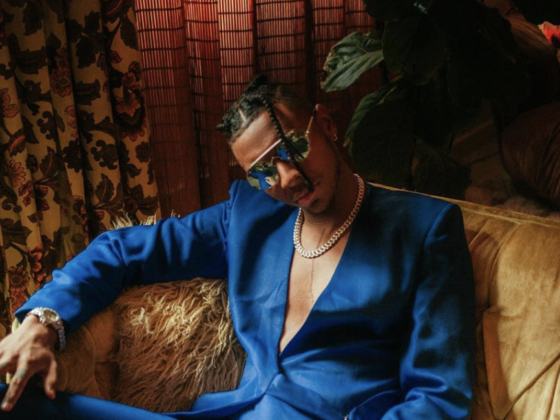 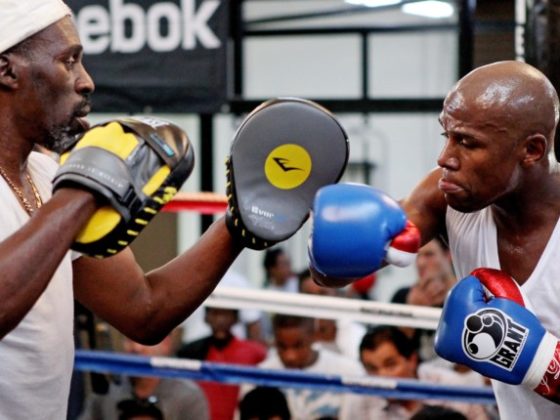