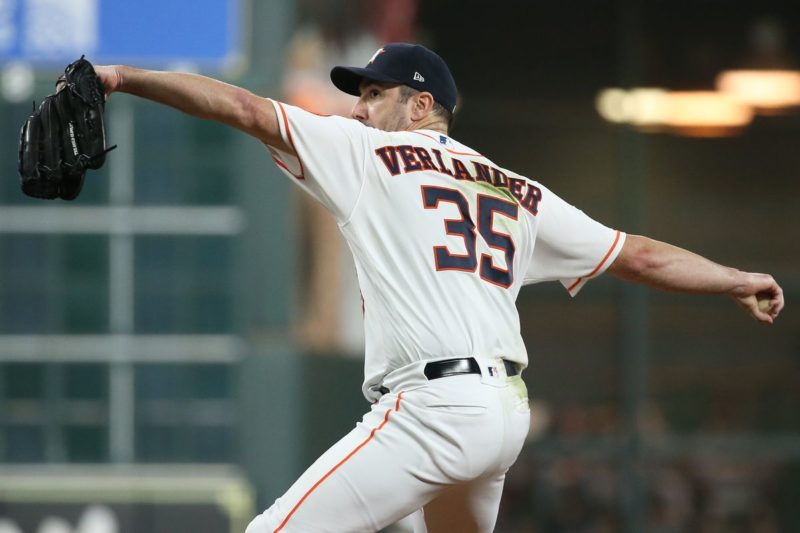 The Houston Astros have had quite the blow to their organization as Justin Verlander will be out for the 2020 season. The 37-year old made one start during the Opening Series tossing six innings, allowing three hits, two earned runs, and striking out seven.

Verlander will now find himself on the Injured List (IL) for the rest of 2020 with an elbow injury. The right-handed pitcher captured his second Cy Young Award in 2019, beating out former Astros right-hander Gerrit Cole.

Astros ace and reigning American League Cy Young winner Justin Verlander is out for the remainder of the season with an elbow injury, two people with knowledge of the situation tell the Chronicle – https://t.co/oqbLvn4mLi

In 20192019, Verlander would make thirty-four starts, totaling 223.0 innings pitched, going 21-6 record wise. He managed a 2.58 ERA, a 0.80 WHIP, and 300 punch-outs on the season for the Astros. 2019 was also an  impressive season for Verlander as he would break the 3000 strikeout threshold and throw another no-hitterno-hitter for the Astros.

Now without Verlander, the Astros will rely on guys like Lance McCullers Jr., Zack Greinke, Framber Valdez, Brad Peacock, Jose Urquidy, and Austin Pruitt to nail down the back end of the rotation. The Astros who will want to stay competitive may be put on the hot seat to make a move to add some starting pitching depth.

After losing both Cole and Verlander, it is going to become incrementally harder for the Astros organization. They will have to find a way to be competitive with a starting rotation that has dwindled to almost nothing with injuries and free agency. McCullers Jr. is a great pitcher, but it is tough to gauge his level of play coming off of a hefty absence like he is. 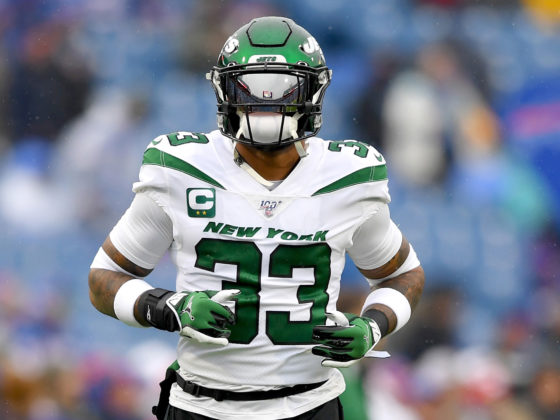 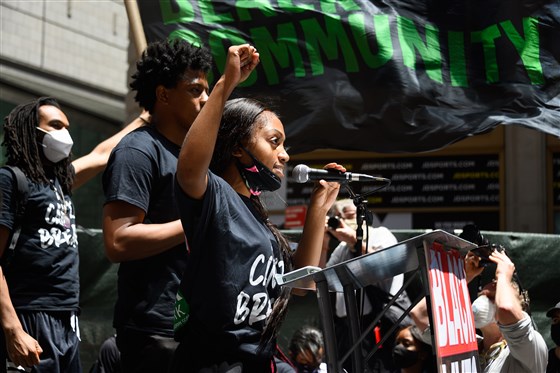 Beyond The Ballot: Freedom March NYC Turned Friendship Into Revolution