The Houston Astros have reportedly named Dusty Baker as their new manager following the fallout from Major League Baseball’s sign-stealing investigation. The Astros fired manager AJ Hinch and GM Jeff Luhnow after the league handed out its suspensions and punishments to the organization. The news has circulated on twitter with USA Today writer Bob Nightengale breaking the news that the Astros were going to hire Baker. Baker has managed for twenty-two years in the big leagues, last managing the Washington Nationals during the 2017 season.

The #Astros have decided on Dusty Baker to be their next manager, a perfect choice.https://t.co/UlDHjACFD0

Baker’s managerial career started in 1993 when he took over the San Francisco Giants managerial role and would spend the next ten seasons there. He would manage the team to a National League Pennant in his final season as manager with the Giants. In 2003 Baker would go on to manage the Chicago Cubs for four seasons. He would only take the Cubs to the postseason once over his four seasons there.

Following his time with the Cubs, Baker would go on to manage the Cincinnati Reds, where he would take them to the postseason three times over six seasons. He would then manage the Nationals for two seasons, making the playoffs both times. Overall, Baker has an 1863-1636 career managerial record and is now taking over the Astros who were in the World Series last year, losing to the Washington Nationals. However, the Astros are under scrutiny for the sign-stealing and could see a very different result in 2020, even being a strong team like they are. 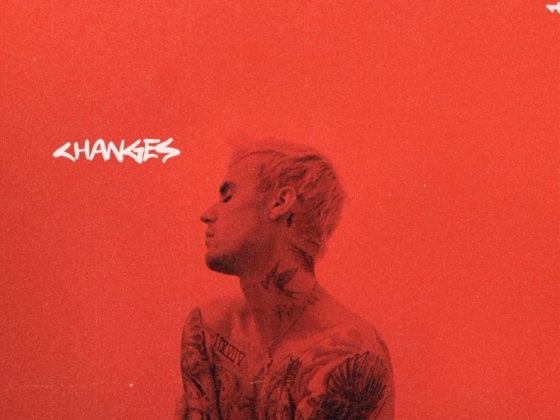 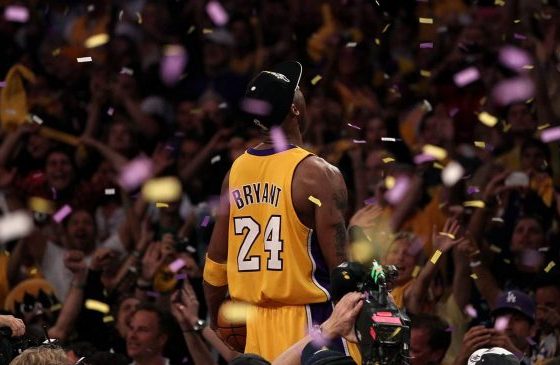