Grammy Award-winning singer Ashanti has been added to the Millennium Tour 2020 lineup as a special guest.

After announcing a new tour with Omarion and Bow Wow as headliners as opposed to the group B2K who rocked out the 2019 trek across the country,  fans took to Twitter to share their version of a ladies-only nostalgic tour.

A viral tweet garnering over 15k likes from Twitter user @AyanaTheDIVA listed Ciara, Ashanti, 3LW and, Keyshia Cole among other female acts to headline a show.  Now at least one of those ladies will be taking the stage.

Give me a “Millenia Tour” for the ladies! I need Ciara, 3LW , Ashanti, Cherish, Amarie, Teairra Marie , Tweet, Keyshia Cole.. EVERYBODY . Bring the ladies OUT! pic.twitter.com/oEtHOGwNTt

🚨 TOUR ALERT! 🚨 So excited to announce that *Ashanti * will be joining The Millennium Tour lineup! 😍 Don’t forget to use the pre-sale code PARTY or HITS today only to save $5 off the purchase of your ticket.  General on sale starts at 10AM.  More cities to be announced.  Join the tour’s email list and get ticket information at 👉 GSquaredEvents.com. #gsquaredevents #themillenniumtour2020 #omarion #bowwow #yingyangtwins #lloyd #sammie #prettyricky #souljaboy 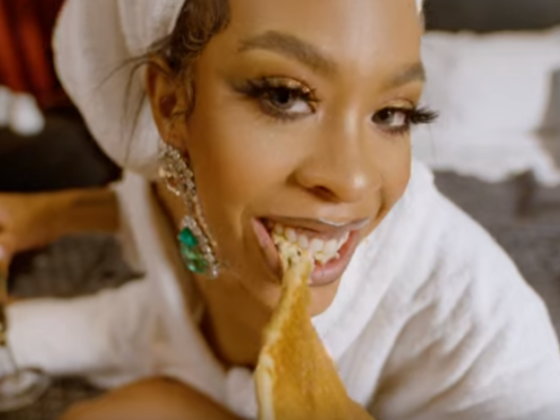 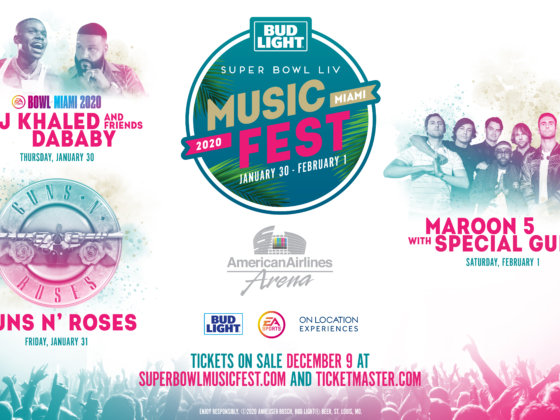