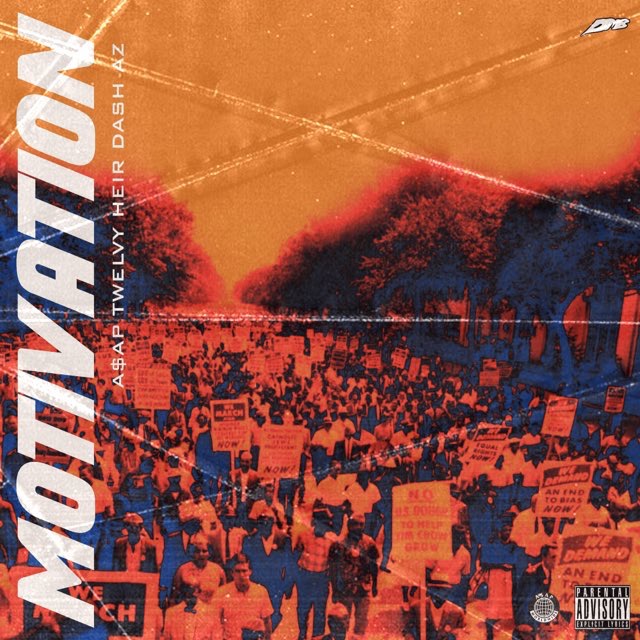 ASAP Twelvyy is focused on bringing his mantra, “Last Year Being Broke” to fruition. As he continues to have a stellar 2016 he’s slowly shifting his focuses on this year (or next) being his first year in a better position than he started off.
The Bronx native and A$AP Mob member is keen on releasing his new project 2127301090 and not to mention the upcoming Cozy Boys project ASAP Mob is expected to drop.

To continue building his buzz  he released a track that can be considered an oldie but certainly new to us. “Motivation” is a record Twelvyy had in the stash from 2012. The new record is produced by the legendary Alchemist and features Da$h and the man himself, AZ.

With tracks like “Motivation”, “Kickstart 1.0” and “LYBB”, I believe Twlevyy is slowly giving us hints on what direction his upcoming project will focus on.  Check out “Motivation” below. 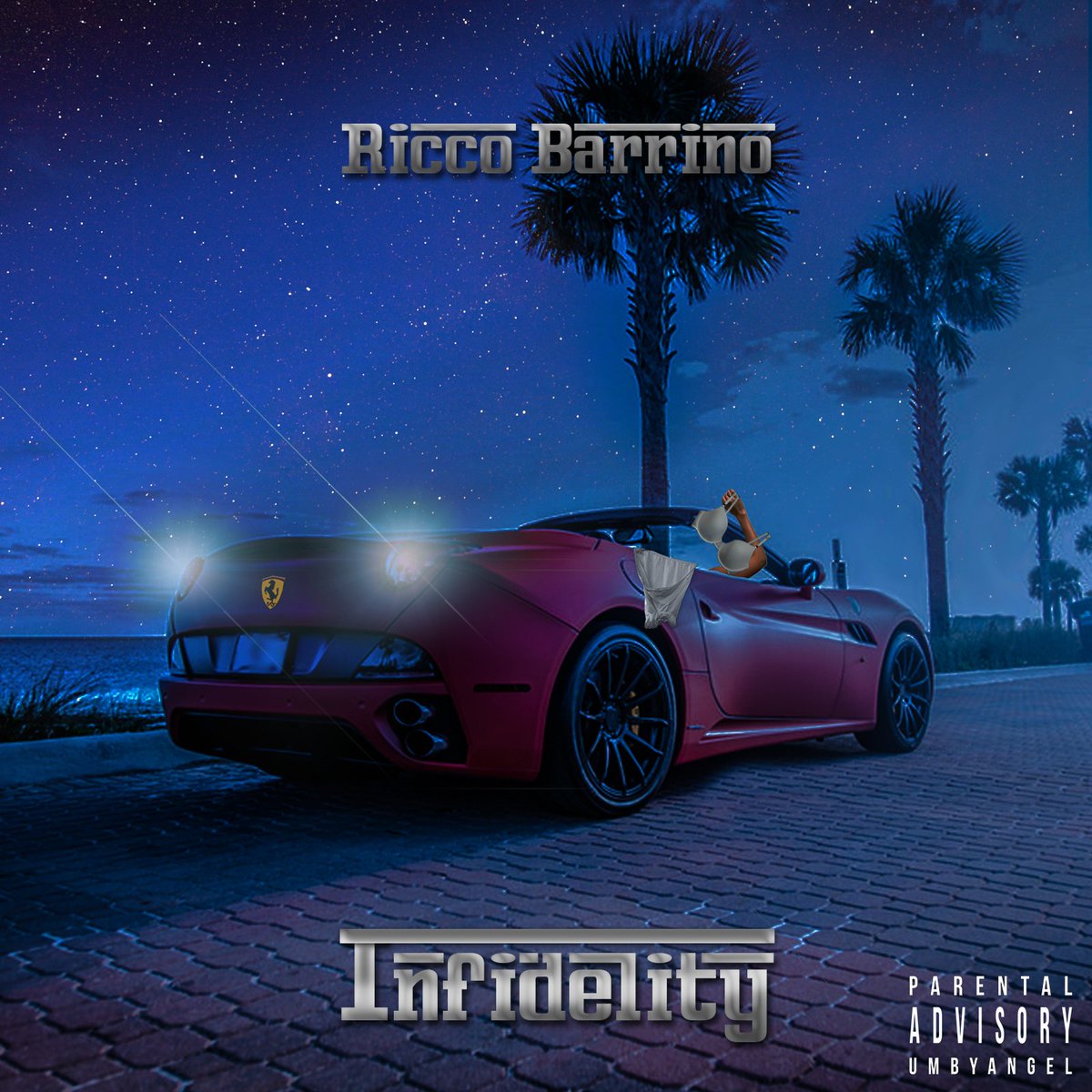 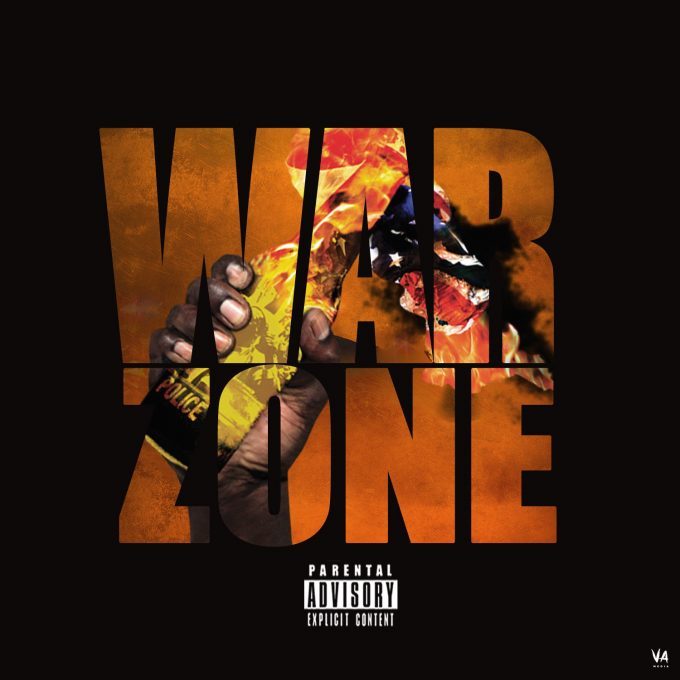