A$AP Ferg is back and this time he’s teaming with MadeinTYO and reuniting with Nicki Minaj for his new “Mova Ya Hips” single.

Having a few years go by since the release of his Still Striving studio album, A$AP Ferg is ready to get back to the action. Having previously linked with Nicki Minaj on their smash hit, “Plain Jane” remix, the duo is back again with new heat. Also teaming with MadeinTYO, “Move Ya Hips” is an infectious record upon first listen. A record that will undoubtedly have people ready to move, all parties involved appears to have a future hit on their hands.

Currently, there’s no word on when A$AP Ferg’s forthcoming studio album will be arriving. Until more information arrises on his anticipated LP, “Move Ya Hips” is more than enough to keep you entertained. Take your listen, below. 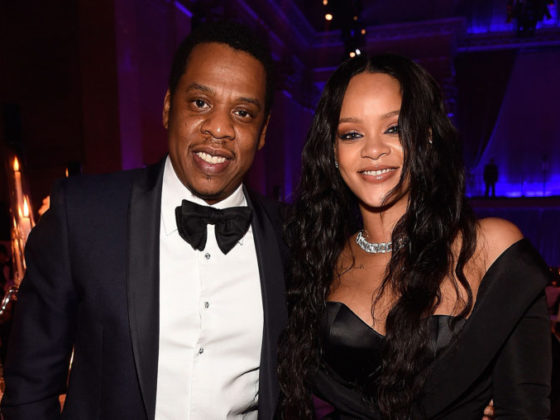 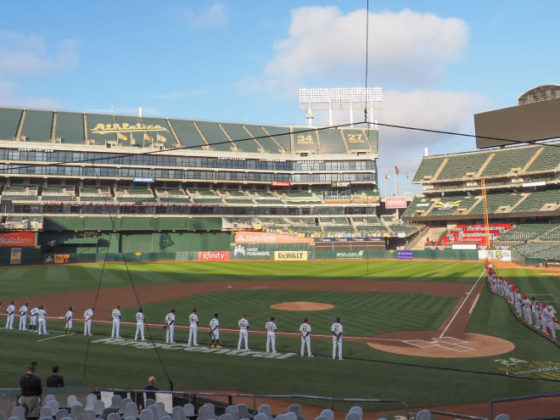