Arrow fans rejoice! Though The CW’s flagship DC series is singing its swan song over the next few months, the show may not be completely dead. At least according to The CW president Mark Pedowitz.

Pedowitz kicked off the broadcast portion of the Television Critics Association’s summer press tour on Sunday. While there, he revealed that The 100 would be airing its final season alongside Supernatural and Arrow over the 2019-2020 TV season. He also went into further detail on The CW’s upcoming fall schedule. And, he briefly discussed Arrow‘s universe-spawning run and the possibility of another spin-off of the series.

“Batwoman is the next evolution. It’s the next step to do something. We believe that this universe will continue for many years,” Pedowitz started off saying. “How that universe plays out, time will tell,” he elaborated, referring to the ever-growing Arrow-verse. Pedowitz continued, hinting that we may not have seen the last of Arrow. “Nothing is ever 100 percent done,” he said. “You learn that over time. There’s a possibility, but we haven’t had a discussion about what that storyline will do as [we plot the] next generation [of DC shows]. There is another property we’re looking at for the following season.” The Hollywood Reporter followed up after the panel but Pedowitz remained understandably tight-lipped.

While we may not know much about Arrow‘s future or even its final season, we do know about this year’s Arrow-verse crossover. Namely, we know that Brandon Routh is returning to reprise his role from Superman Returns as the big blue boy scout. It’s unclear whether he’ll appear in any of the shows outside the crossover but, Arrow seems like a prime candidate and Routh’s appearance as Superman would certainly put a bow on the series’ final season.

The eighth and final season of Arrow premieres October 15th, on The CW 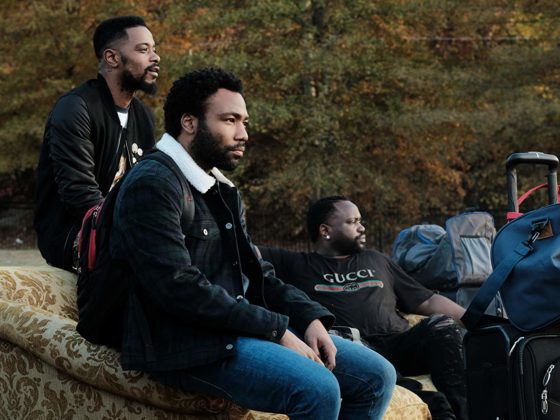 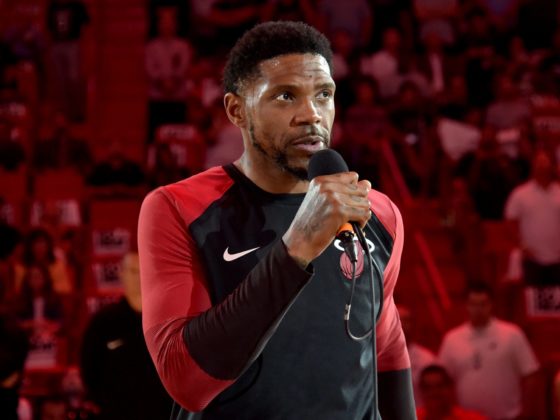 REPORT: Udonis Haslem Agrees on 1-Year Deal To Return to the Heat