The Sacramento Kings have agreed to a two-year, $25 million deal with Arron Afflalo, league sources tell Adrian Wojnarowski of The Vertical.

Arron Afflalo has agreed to a two-year, $25M deal with the Kings, league source tells @TheVertical.

In 71 games with New York last season, Afflalo averaged 12.8 points per game on 38% shooting from behind the arc.

Afflalo, who’s minutes decreased as the season progressed, grew unhappy with his role in New York and ultimately decided to join the Kings. Sacramento had been searching for a wing scorer, expressing interest in the likes of Courtney Lee and Dion Waiters.

Afflalo was selected #27 overall in the 2007 NBA Draft and made stops with Detroit, Denver, Orlando, and Portland before joining the Knicks.

The Kings now have $20 million left to work with after this agreement. They continue to shop Rudy Gay, and also know Rajon Rondo is unlikely to return. With that being said, expect Sacramento to make a few more additions in the coming days. 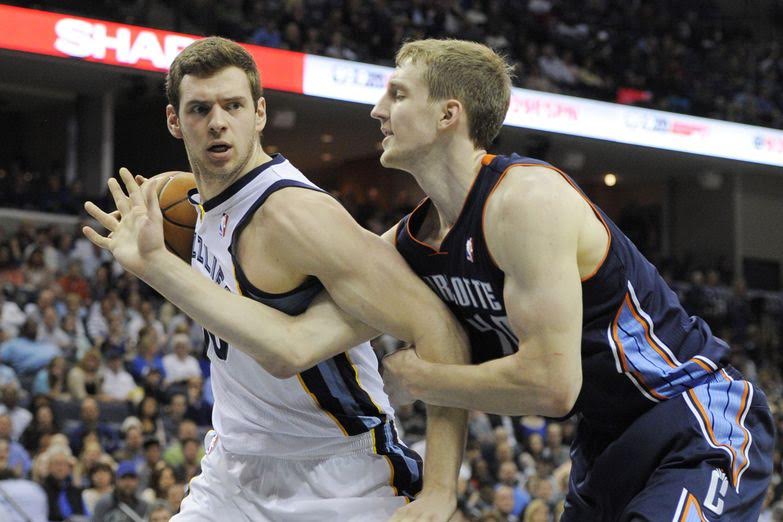 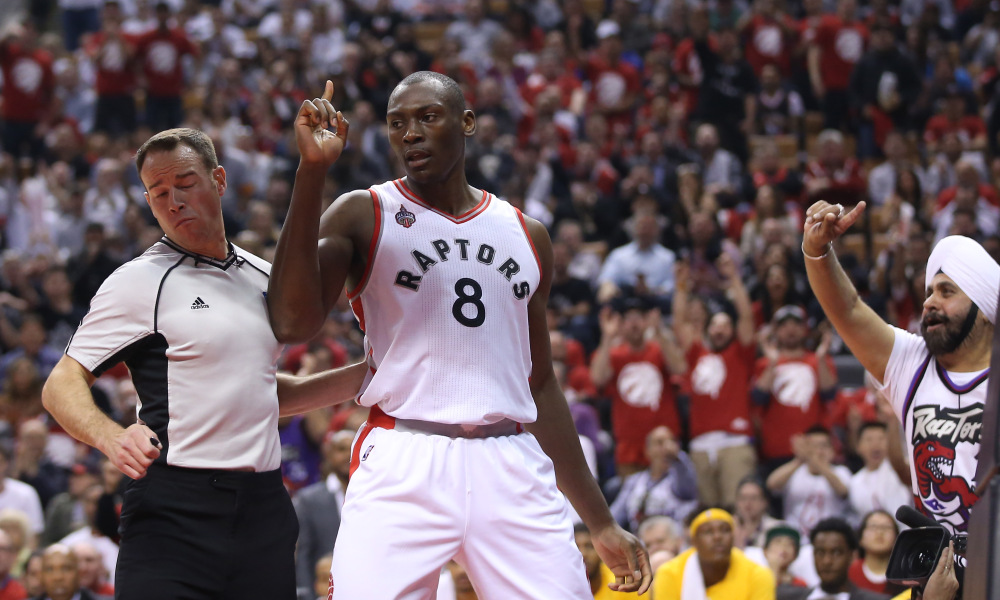