Arnoldas Kulboka has reportedly signed a 1 year contract with Promitheus Patras in Greece. His time with the Hornets and Swarm has come to an end per @Eurohoopsnet

Kulboka was the first player in Charlotte history to be draft + stashed and end up playing for the Hornets. pic.twitter.com/9QJ73weWj1

This past season with the Greensboro Swarm, Arnoldas Kulboka averaged 14.3 points, 5.2 rebounds, and 1.3 assists per game. He paired those numbers with a field goal percentage of 44 percent and a three-point percentage of 41 percent. With the makeup of the Hornets roster last year, there just weren’t many minutes for another player that plays on the wing. He will receive a bigger role with Promitheus Patras and perhaps improve his stock with NBA teams.

The Hornets Summer League roster did not include Arnoldas Kulboka because he was back home with the Lithuanian National Team. It also seems he was not going to be a Hornets two-way player this upcoming season. Those two spots seem likely to go to two-way player Scottie Lewis and 2022 NBA Draft pick Bryce McGowens. Kulboka was drafted by the Charlotte Hornets in the 2018 NBA Draft with the 55th overall selection. 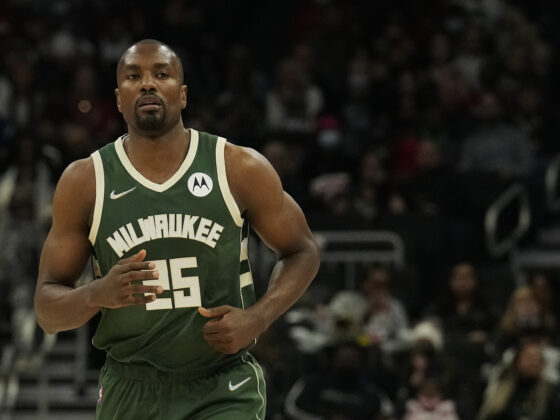 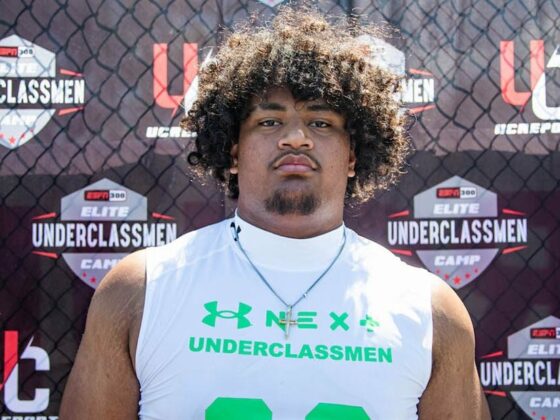