North Carolina Tar Heels big man Armando Bacot has tied the record for double-doubles in North Carolina Tar Heels program history. His 60th career ties the mark set by Pro Basketball Hall of Famer Billy Cunningham. He set the mark at North Carolina during the 1964-65 college basketball season. Bacot tied Cunningham’s long-standing record in the team’s 72-64 win over the Boston College Eagles on Tuesday night. With 12 regular season games plus postseason play left, Bacot is expected to break the record. He needs just one double-double in one of those games to do that.

Armando Bacot records his 60th double-double of his career, tying Hall of Famer Billy Cunningham for the most in Carolina Basketball history. pic.twitter.com/0WZoMnHz6l

Armando Bacot has been a force for the team in his four-year career and will likely set at least two records in the next few games. Along with the Cunningham double-double record, he will also likely pass Tyler Hansbrough for the most rebounds in program history in the next couple of games. For Bacot, the records are memorable, but he returned for his senior season with the goal of winning a National Championship. The next game for Bacot and the Tar Heels is on Saturday at 5:00 p.m. EST against in-state ACC opponent, the North Carolina State Wolfpack. Bacot could break both records in that game. 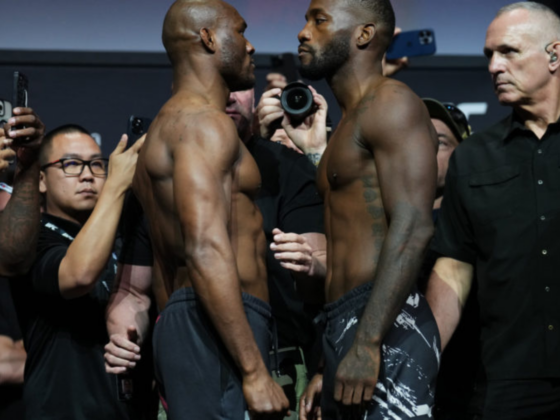 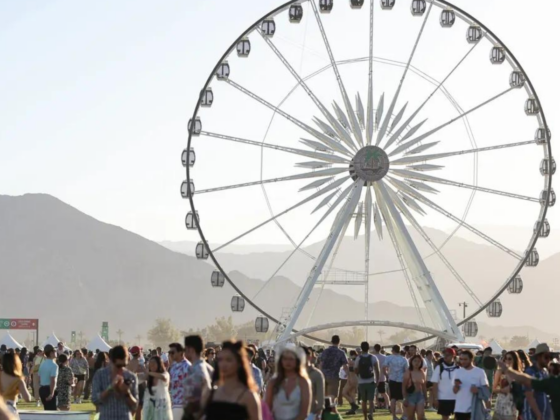