Aquaman 2 officially has a release date, according to Deadline. The follow up to James Wan’s smash hit will hit theaters on December 16, 2020. So far, the only competition for Aquaman 2 is an untitled live-action film from Disney. This is complete speculation but it’s likely an unannounced Star Wars or Marvel film.

Wan is returning to the director’s chair for the sequel, he has tapped frequent collaborator David Leslie Johnson-McGoldrick to write the script. Johnson-McGoldrick co-wrote the original’s script with Will Beall. Wan is set to produce alongside Peter Safran. Aquaman made $1.1 billion worldwide and beat out The Dark Knight Rises to become DC’s highest grossing film.

DC and Warner Bros. also revealed a new Aquaman spinoff in the works, The Trench. Noah Gardner and Aidan Fitzgerald are writing the script for the new film, which will apparently be more horror than action. No specifics are known about the plot but it will follow ‘The Trench,’ a monster that makes a brief appearance in Aquaman, attacking the titular hero. Wan and Safran will also serve as producers on The Trench.

The Trench has no release date yet. 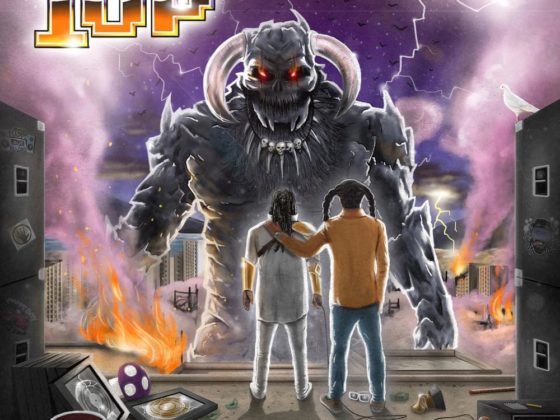 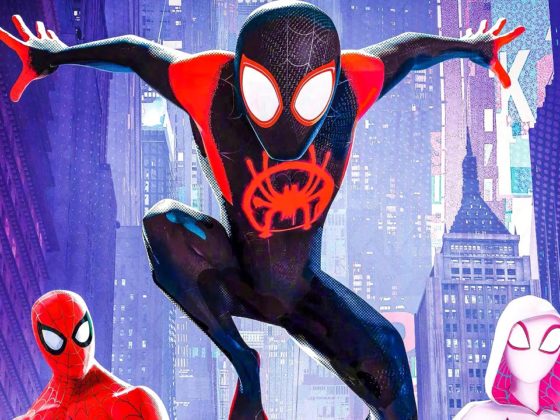 ‘Spider-Man: Into the Spiderverse’ to Receive National Re-Release Over the Weekend