Apple TV+ has bought the rights to the upcoming Tom Hanks led drama, Greyhound, from Sony Pictures. Sony Pictures had initially planned to release the film in theaters on Father’s day. However, the COVID-19 pandemic has shifted their initial plans. As it stands now, Apple TV+ has not yet announced a release date for the film. Still, anticipation continues to build for the release of Greyhound.

“In a thrilling story inspired by actual events from the Battle of the Atlantic, Tom Hanks stars as a first-time captain who leads a convoy of allied ships carrying thousands of soldiers across the treacherous waters of the “Black Pit” to the front lines of WW2,” Sony Pictures writes.

“With no air cover protection for 5 days, the captain and his convoy must battle the surrounding enemy Nazi U-boats in order to give the allies a chance to win the war. The film is directed by Aaron Schneider from a screenplay by Hanks,” the movie studio adds.

Greyhound will mark Hanks’ return to the big screen after recovering from COVID-19 earlier this year. While we wait for the release of the film, check out the trailer above. 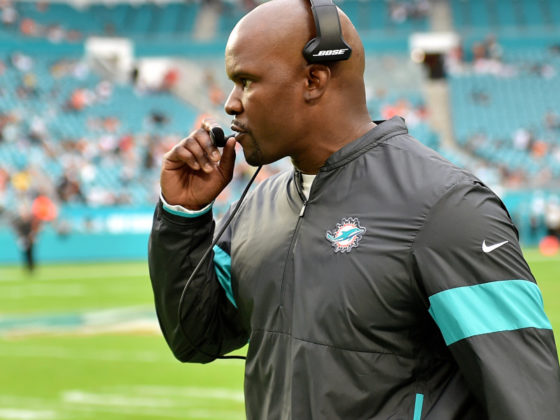