A new Brad Pitt film could be coming to Apple TV+ in the future. Deadline reports that Apple is close to acquiring a film that would place Brad Pitt on the racing track. According to the report, the film stars Pitt as a “racer who comes out of retirement to mentor a younger driver and take his final stab at glory on the track as the younger driver’s teammate.”

Top Gun: Maverick director Joseph Kosinski is in talks to lead the film while The Ring screenplay writer Ehren Kruger will write the script. Also, Formula One Racing Champion Lewis Hamilton is reportedly involved in the film, but it is unclear what his role will be.

If the deal goes through, it would be the second Brad Pitt led film that Apple has acquired recently. Months ago, the tech giant reportedly grabbed the rights to a film starring Pitt alongside George Clooney. Led by director Jon Watts, the film stars Clooney and Pitt as “two lone wolf “fixers” assigned to the same job.” 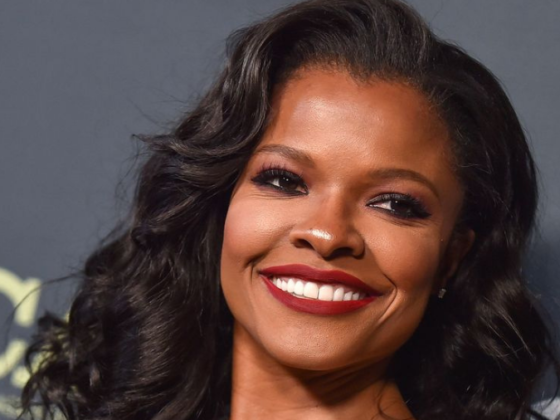 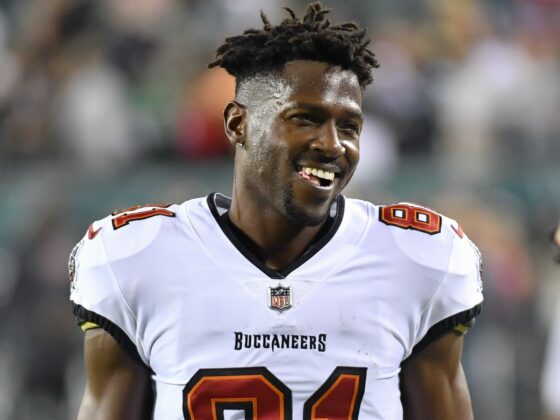