Today Apple released a lot of new information about what they’ve been working on as well as announcing two new iPhone models (the iPhone 5C and the iPhone 5S). They recapped the new iOS 7, revealed the iPhone 5C, and went into all the great new features of the new iPhone 5S. Here we’ve compiled a list of everything you need to know or would want to know but might’ve missed!

By now, everybody knows about iOS 7. But just in case you missed it, iOS 7 claims to have improved many features as well as add a bunch of new ones that will make using your Apple device even more of a pleasure to use. It was even said today that iOS 7 was made specifically to amplify the experience of using the latest iPhone devices. Some things that were mentioned at today’s conference: new ringtones, improved searching, improved Siri, improved photo app (including pre-set filters), and now apps (iWork, iPhoto, iMovie) which will be available for free download. There will also be an iTunes Radio app included. You will be able to download iOS 7, for free, starting September 18th.

To sum up iOS 7: “Downloading iOS 7 is like getting an all-new device. One that’s so much more useful and elegant than ever before. ”

Today Apple also announced that they’ll be replacing the iPhone 5 with two separate designs. The first of which was confirmed to be the rumored ‘iPhone 5C.’ Most of the rumors that had been surrounding this phone turned out to be true. The ‘multiple colors’ rumor was confirmed as the new phone was shown in 5 different colors:

The phone will have a 4-inch display and an A6 chip inside, which is the same as the iPhone 5. Additionally, the iPhone 5C sports an 8MP i Sight camera, with the five-element lens and IR filter also seen on the iPhone 5. One of the differences between the iPhone 5C and the iPhone 5 is the 5C’s slightly larger battery.

The iPhone 5C is an all-plastic phone that will be available to pre-order this Friday and will in stores September 20th. With a two-year contract, the 5C is $99 for the 16GB version and $199 for the 32GB. What Apple failed to mention during the event is that this ‘cheap’ version of the phone will cost nearly $600 without a contract.

This device stole the show. Unlike the iPhone 5C, this all-aluminum model comes in only three colors: Silver, gold, and what they’re calling ‘space gray.’ With an A7 chip this iPhone is the fastest yet, putting it on par with some PCs. The A7 chip also has 64-bit capabilities, making it the first phone in the world with such high graphics performance, making it an appealing choice to those that also want to game on their devices. Another interesting addition it he M7 chip. Supposedly this chip can track all of your motions and record motion data which will create exciting new possibilities for new fitness apps. 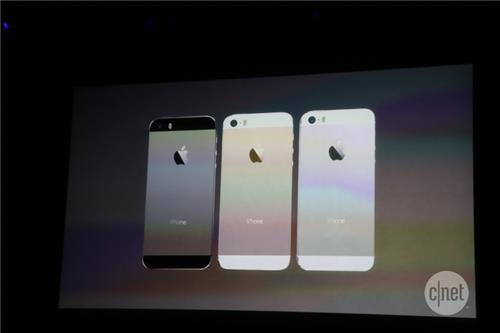 The iPhone 5S’s battery life is equal or greater than the iPhone 5’s performance, with 10 hours of 3G talk time, 10 hours of LTE browsing, and 10 hours of video. The camera on the phone also comes with all new features such as “true tone flash”, new filters, and new options such as slow-mo, burst shots, and more to make your pictures look that much better.

One of the most impressive features of the iPhone 5S is the new security feature, the rumored fingerprint scanner. It’s called the ‘Touch ID’ sensor and it is embedded into the new ‘Home’ button so that you can unlock your phone with just a press of your finger. Touch ID is capacitive, 170 microns thin, with 500ppi resolution. It can scan in 360 degrees, so you don’t have to have the orientation right, and it can learn multiple fingers. You can even use this fingerprint scanner to buy apps and songs rather than just to unlock your phone. To make it even more secure, the data of your finger print is not stored in the Cloud or anywhere but the A7 chip itself. 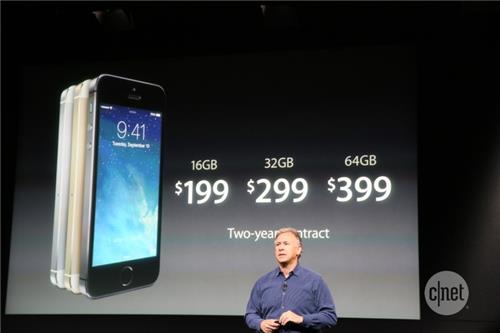 Both phones will be available September 20th and available for pre-order this Friday. 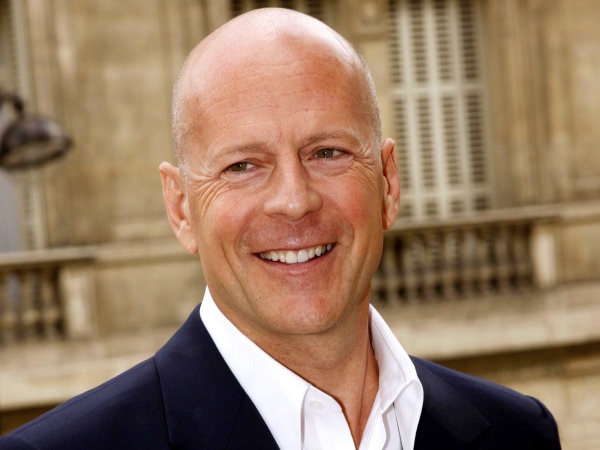 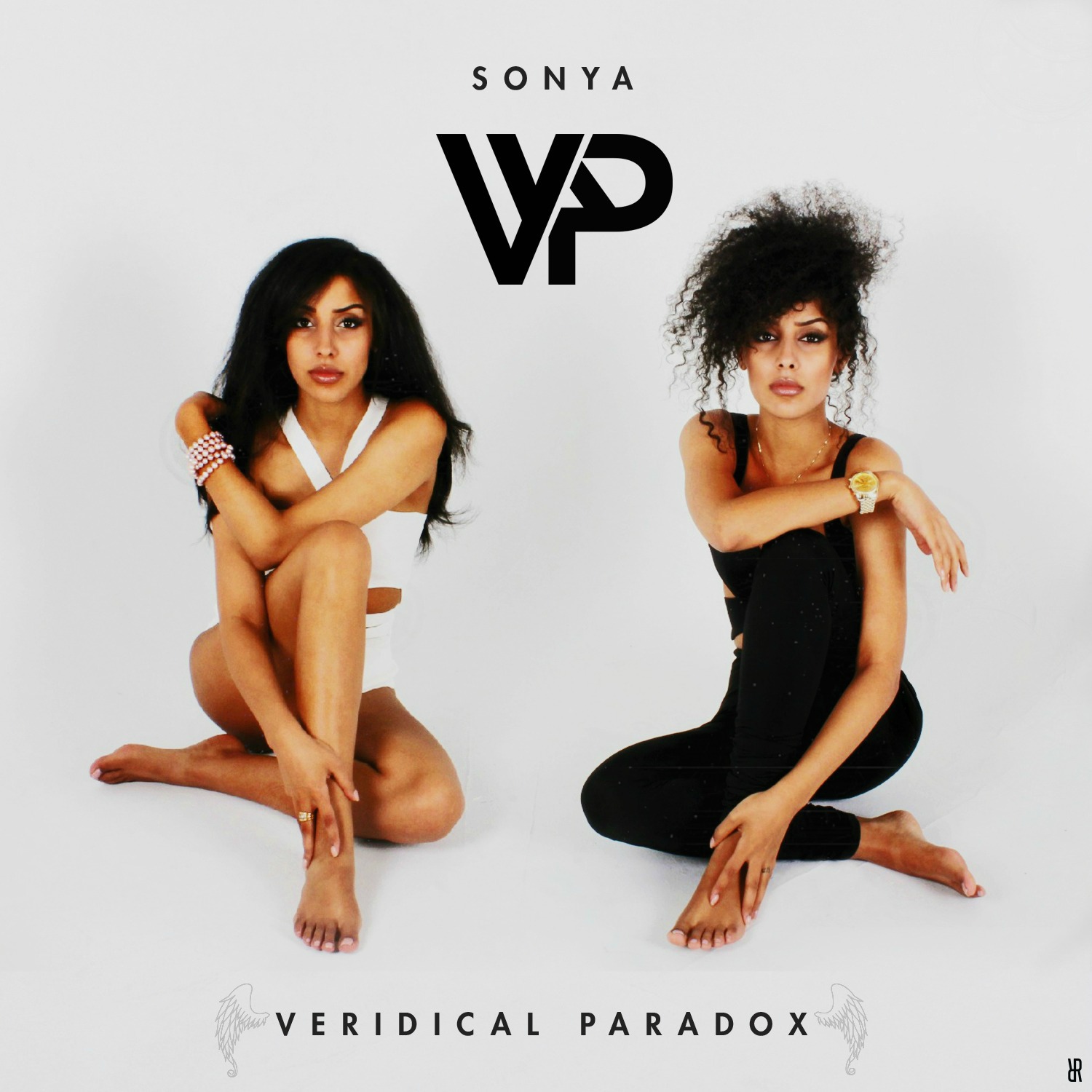