Apple CEO Tim Cook has announced that they will donate 10 million face masks to healthcare workers in the United States and the hardest hit regions of Europe. This is a major increase from the two million face mask donation figure that was reported just a week ago.

“Apple has sourced, procured and is donating 10 million masks to the medical community in the United States,” Cook said.

“These people deserve our debt of gratitude for all of the work they’re doing on the front lines,” he added.

Proud to share we’ve been able to source 10M masks for the US and millions more for the hardest hit regions in Europe. Our ops teams are helping to find and purchase masks from our supply chain in coordination with governments around the world. pic.twitter.com/uTsA6eA5ks

Apple is just the latest of many tech companies to join COVID-19 relief efforts. In recent weeks, Twitter, Facebook and a number of other companies have donated to different relief organizations.

As of Thursday morning, John Hopkins University has reported that there are over 470,000 confirmed cases of COVID-19 globally. John Hopkins University has also reported that there are nearly 70,000 confirmed cases and over 1,000 deaths in the United States. Fortunately, 619 residents have recovered from the virus in the United States. 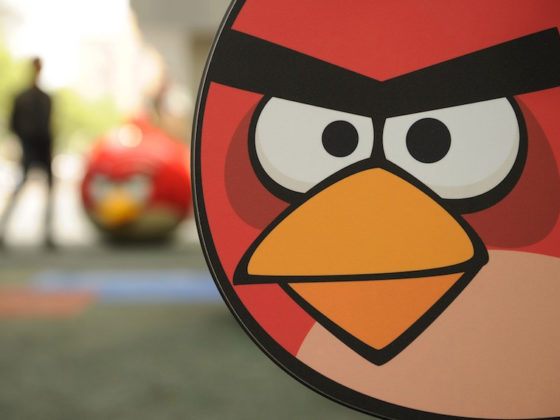 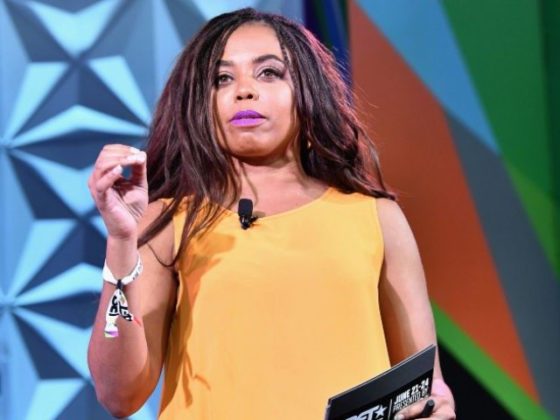