According to multiple reports, it appears that Apple has earned the rights of Martin Scorsese’s latest film, Killers of the Flower Moon. Paramount is expected to sign off on the deal later this month. As result, the project will be an Apple original film with Paramount distributing it theatrically. With Apple leading the way, it allows for the film to be distributed in a traditional fashion and make its way into Apple’s streaming service. All in all, it appears that the deal will come at a cost of $180 million to $200 million.

The film borrowed its title from David Grann’s book, Killers Of The Flower Moon: The Osage Murders And The Birth Of The FBI. Grann’s book tells the story of an investigation into a string of murders in Oklahoma during the 1920’s. These investigations ultimately led to the formation of the FBI.

In front of the camera, Robert DeNiro and Leonardo DiCaprio will star in the film. Behind the camera, Eric Roth will write the script with Bradley Thomas and David Friedkin producing. 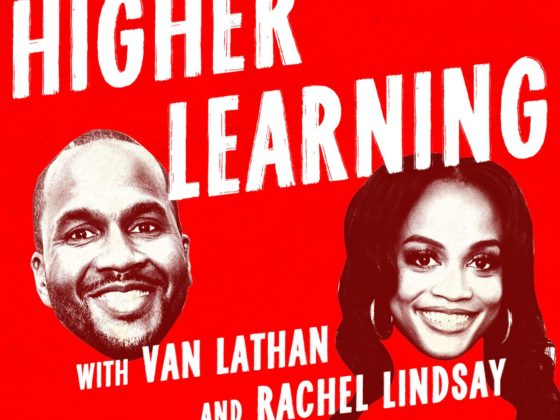 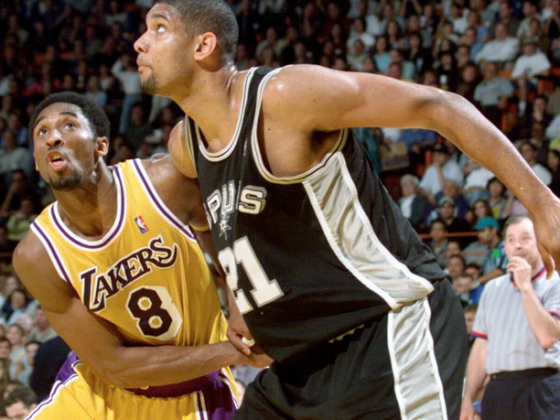