After two weeks of college football, there is noticeable movement within the AP Top 25. Riding high off of a win against the Clemson Tigers on Saturday, the Georgia Bulldogs have risen to number two in the latest AP Top 25 poll. Elsewhere, the Ohio State University has moved up to third after taking out Minnesota on September 2. Going in the opposite direction, Oklahoma fell to fourth after struggling to defeat Tulane on Saturday.

Beyond the top five, Cincinnati and Notre Dame each moved up one spot after taking care of business in week one. Also, Ole Miss, UCLA and Virginia Tech have moved into the AP Top 25 for the first time in this young season.

Analyzing the AP Top 25 from a macro level, the Pac-12 has five ranked teams which is more than any other conference other than the SEC. Also, the Big 12 has managed to get three teams in the AP Top 15.

Heading into the weekend, there are two high-profile matchups between AP Top 15 teams. Ohio State will take on Oregon while Iowa battles Iowa State in a rivalry game.

Do you agree with these rankings? pic.twitter.com/DY5Mi2aIzQ 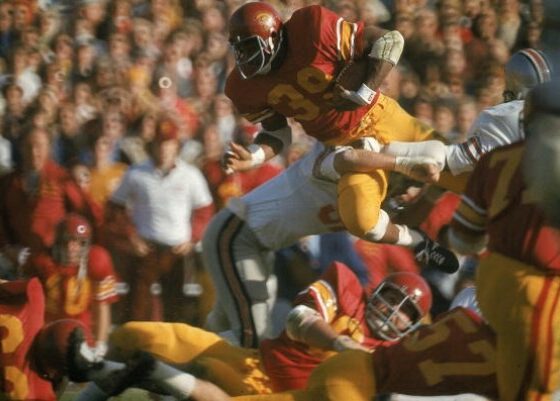 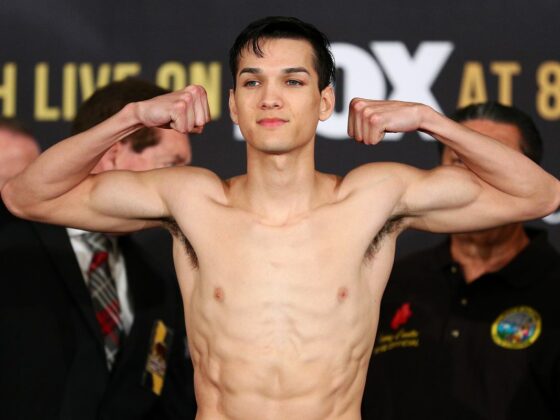