Although she’s too young to run for President of the United States, Alexandria Ocasio-Cortez may be the most famous politician in the country outside of Donald Trump. At just twenty-nine years old, Ocasio-Cortez made history as she became the youngest member of the United States Congress. Since then, the New York native has been in the headlines constantly because of her outspoken and charismatic nature. Most recently, she’s been in the headlines for her work on a new piece of proposed legislation called the “Green New Deal”. While most of her focus is on her work, those outside of Capitol Hill may soon know her for her status in Hollywood.

Alexandria Ocasio-Cortez may soon be known as a star in an upcoming Netflix documentary. According to a report from Deadline, the streaming service has paid approximately $10 million to secure the rights for the documentary. The film premiered at the Sundance Film Festival this past year and earned the weekend’s “Festival Fan Favorite” award. If the deal does go through, it will make the documentary the most expensive documentary deal to take place at the Sundance Film Festival.

There is no word on when the documentary will hit the streaming service. 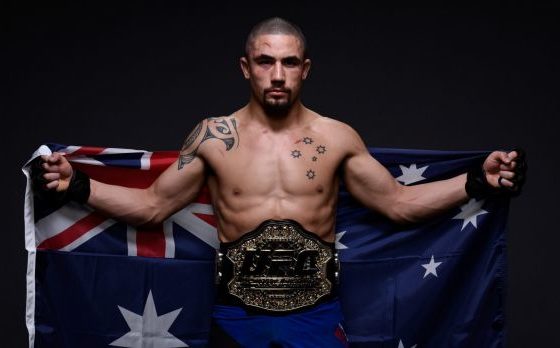 UFC 234 Main Event Off as Robert Whittaker Pulls Out 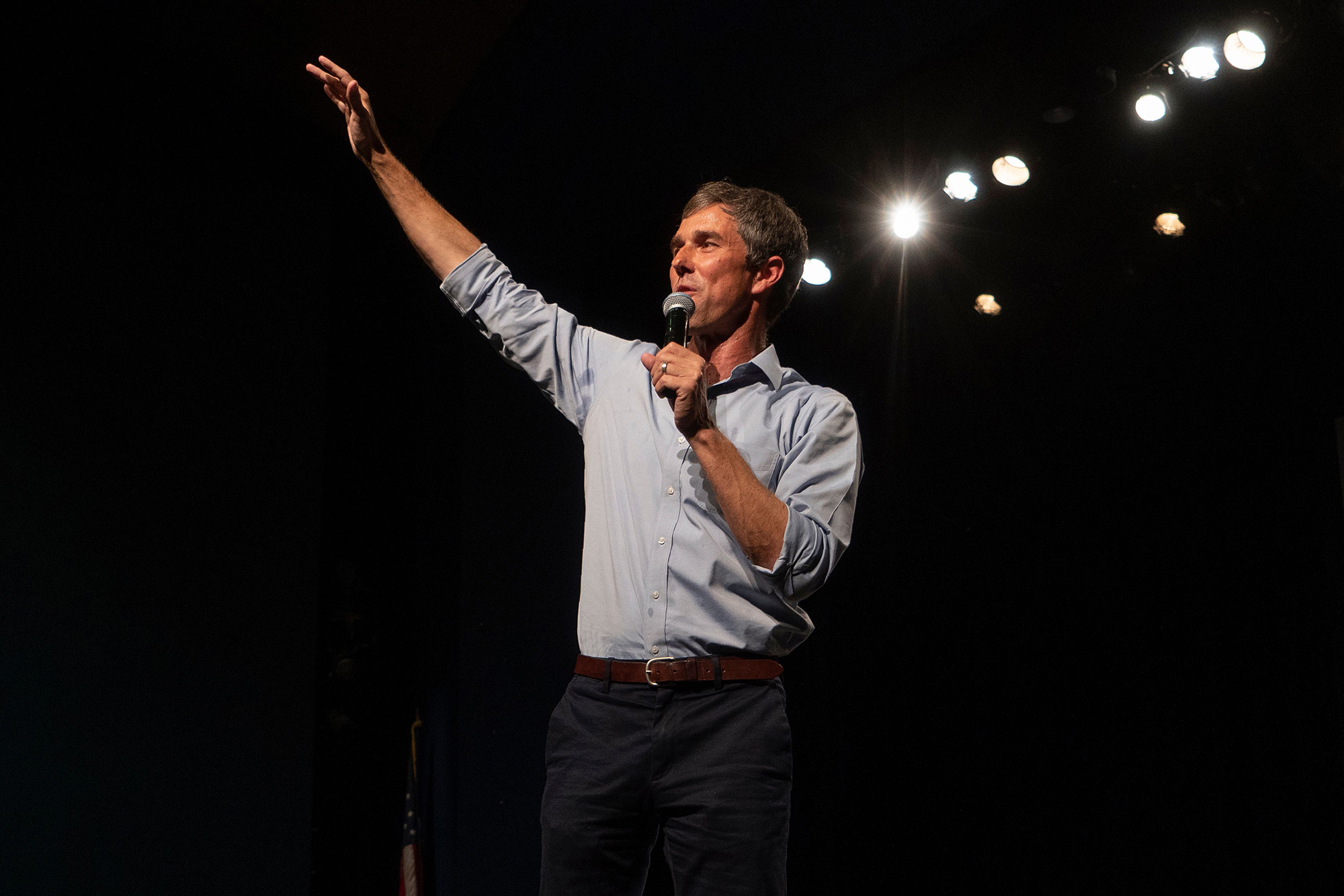