Antonio Reeves, the Illinois State transfer who averaged 20 ppg while shooting 39 from 3pt% has committed to Kentucky, he tells ESPN.

“Coach Cal loves his players, he loves the game, has developed pros and won a national championship. That’s what attracted me to Kentucky.”

As a junior with the Illinois State Redbirds, Antonio Reeves averaged 20.1 points, 3.5 rebounds, 1.8 assists, and 1.1 steals per game. His points per game led the team this past season. He paired those numbers with a field goal percentage of 46.9 percent and a three-point percentage of 39 percent. Despite the Redbirds performing rather poorly during the reason, Reeves was a bright spot that gained national attention in college basketball. He has two years of college eligibility remaining.

Kentucky is coming off a disappointing season where they lost in the first round of the 2022 NCAA Tournament to the Cinderella team, Saint Peter’s Peacocks. Antonio Reeves will replace some scoring that they lost this offseason and with an experienced roster, the Wildcats are looking for a different outcome in the 2023 NCAA Tournament. 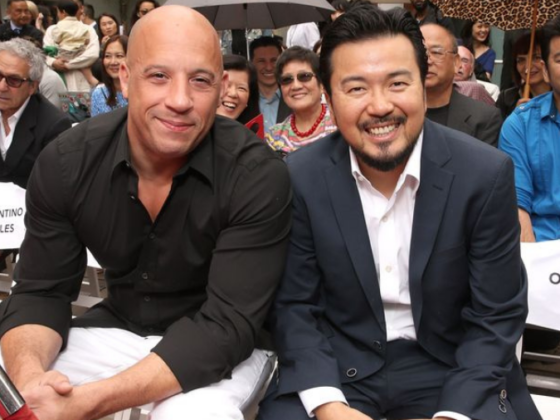 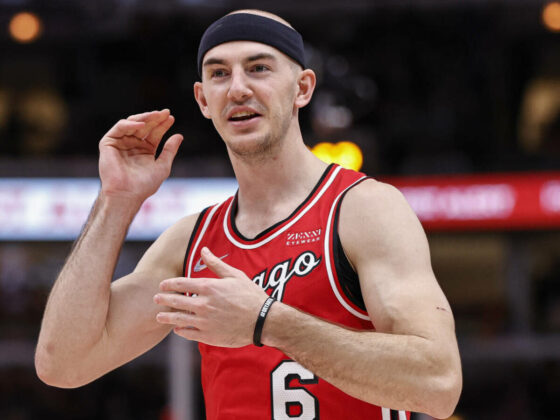 Alex Caruso Out Game 5 Against Bucks with Concussion