In an exciting first round, Antonio Carlos Jr. set up a beautiful takedown with a stiff right hand. After earning the takedown, Carlos Jr. mounted his back. Hamlet attempted to spin out of the takedown, but the Brazilian set in on the rear naked choke. From there, the ending was secured. Hamlet attempted to stand up, spin out and do whatever he could to get out of it, but he ended up back on the ground tapping out.

Carlos Jr.’s win is just more of the same. He’s won 9 of his previous 12 fights by submission, including the first fight of his 2021 PFL Season. He also had to go through last year’s light heavyweight champion, Emiliano Sordi, to get to this shining moment. He will now go home with the golden belt and $1 million prize.

The Champ is HERE! 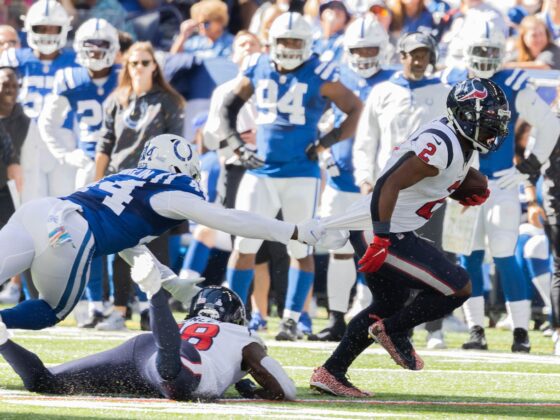 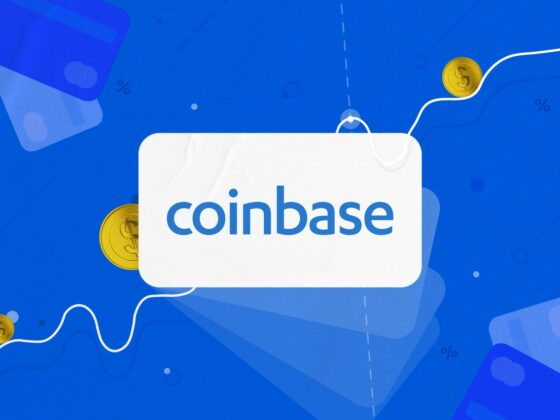 Cryptocurrency Exchange Platform Coinbase is the New Partner of the NBA